The 2005 Infiniti G35 Coupe came with a check engine light (CEL) code of P0462 (Figure 1). The fuel gauge always showed empty and I watched a few Youtube videos on how to clean the two fuel level sensors below the rear seats in the car to fix the problem. Apparently, after a while the fuel level sensors tend to collect grime over themselves that leads to the fuel gauge reading a zero value.

This post describes that process to clean it out. However, it turns out that the previous owner did try the same process, as the fuel level sensors were already clean. So this meant that the issue was probably the sensor electrical connection or the dashboard fuel gauge itself. I did the fuel level sensor cleaning/checking on August 3rd, and on August 10th (today) I filled up the tank fully. But it was a disaster. The fuel tank was leaking non-stop (Figures 25 and 26) and so I had to accept my limited abilities at this point and got the car towed to the dealer. The dealer wants me to install a new fuel tank since the current one is dented and has too much rust. 😞

Anyway, this post still describes the fuel level sensor cleaning in case you may benefit from it. 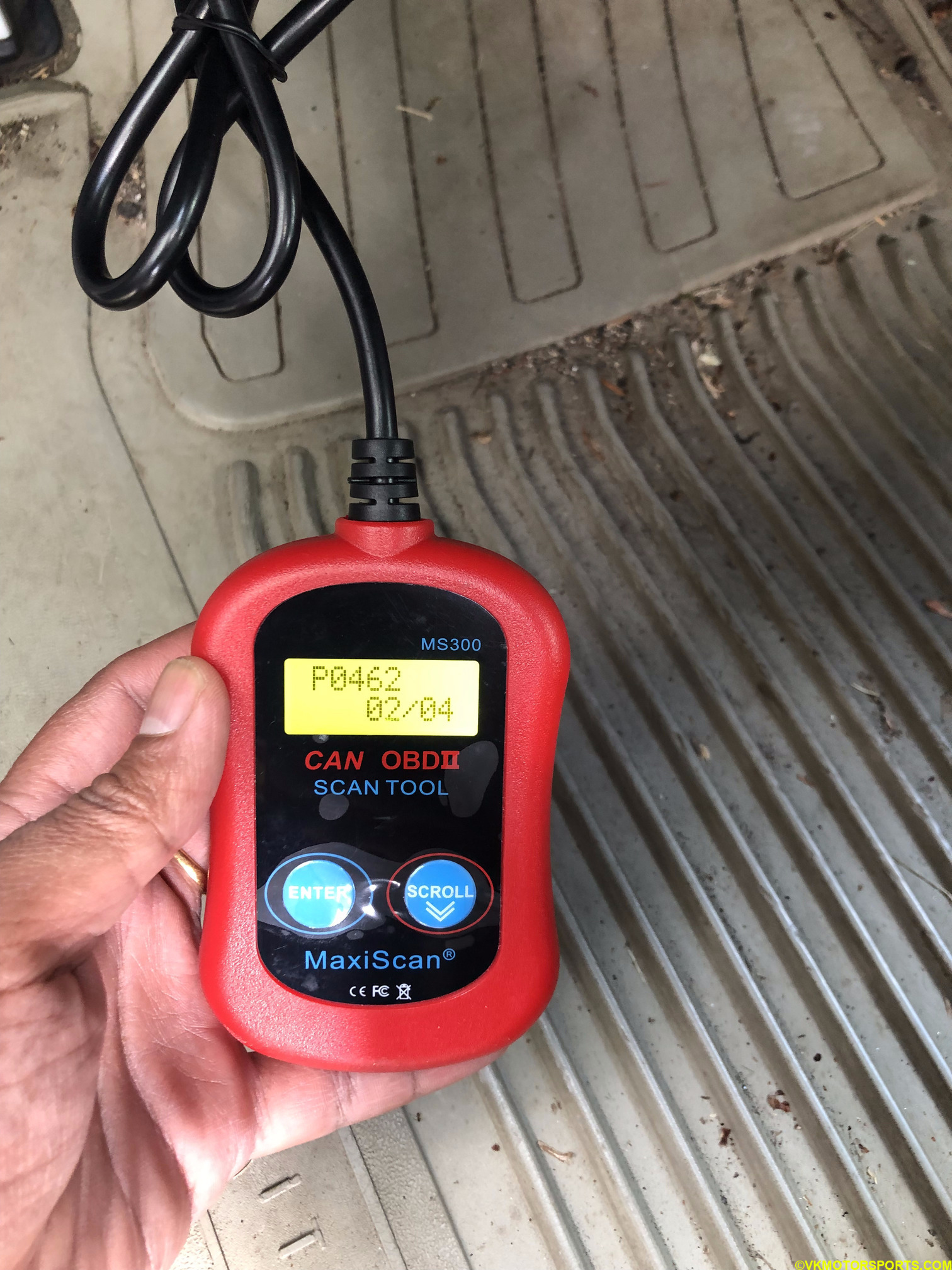 Fuel Sensor Cleaning on Driver’s Side

NOTE: You may optionally disconnect the battery terminal. I did not do that. 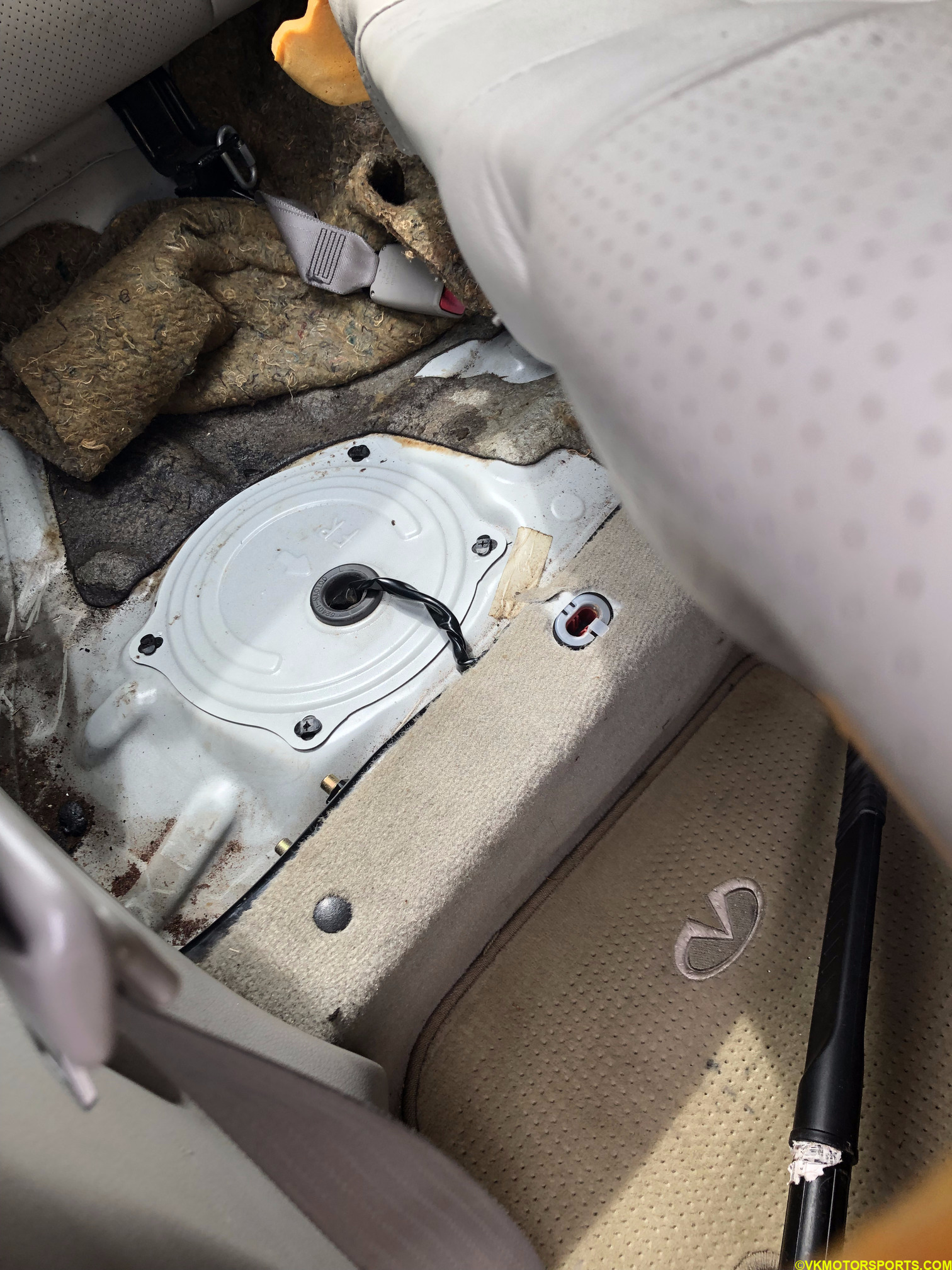 Step 2: Locate the fuel level sensor outer cover on the driver side first (Figure 3) and open it. There are 4 screws holding it together which just need a flat head and partial turning to align them to the hole (Figure 4) for the cover to be lifted off to show the inner sensor itself connected to the fuel tank (Figure 5). 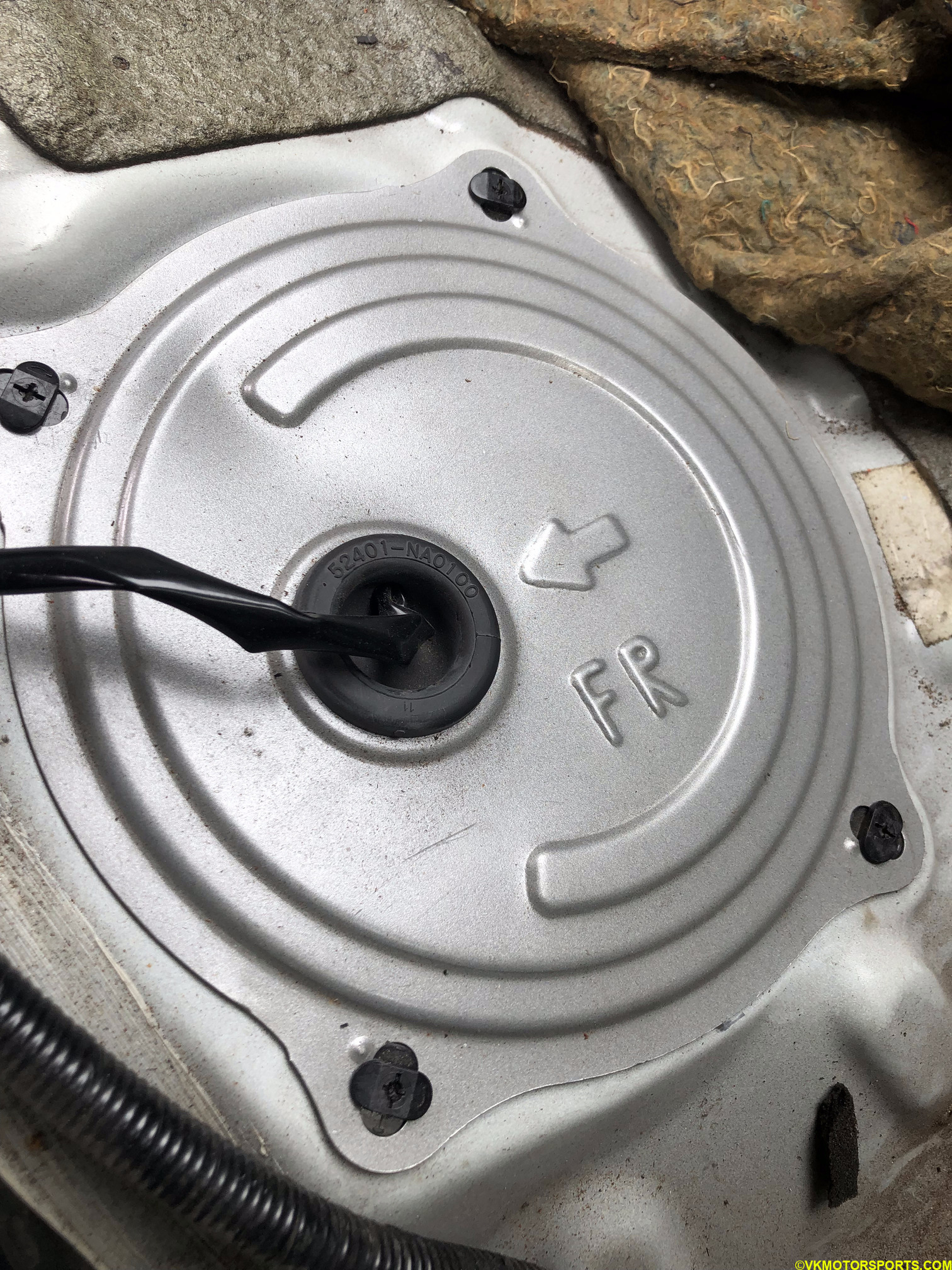 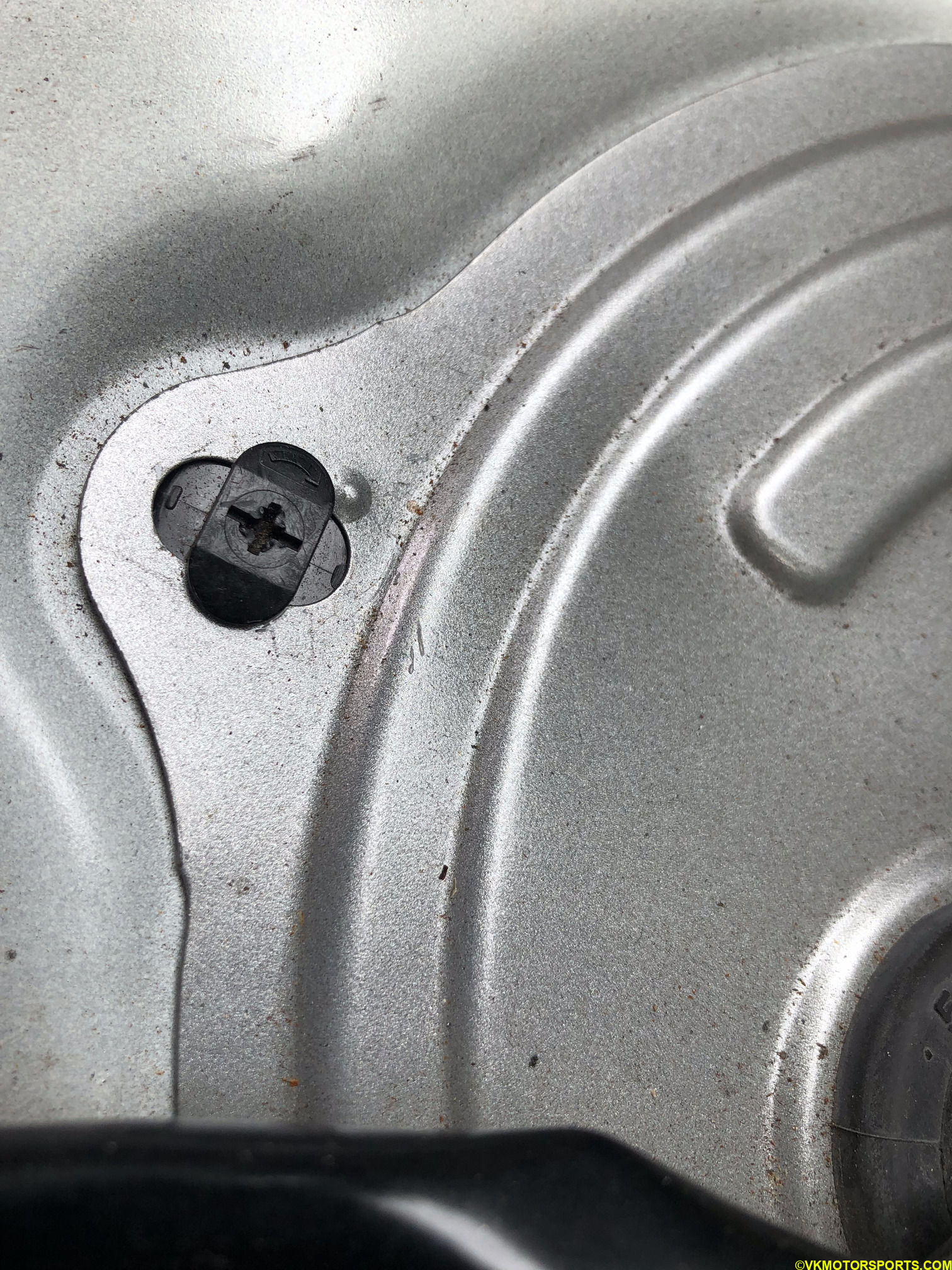 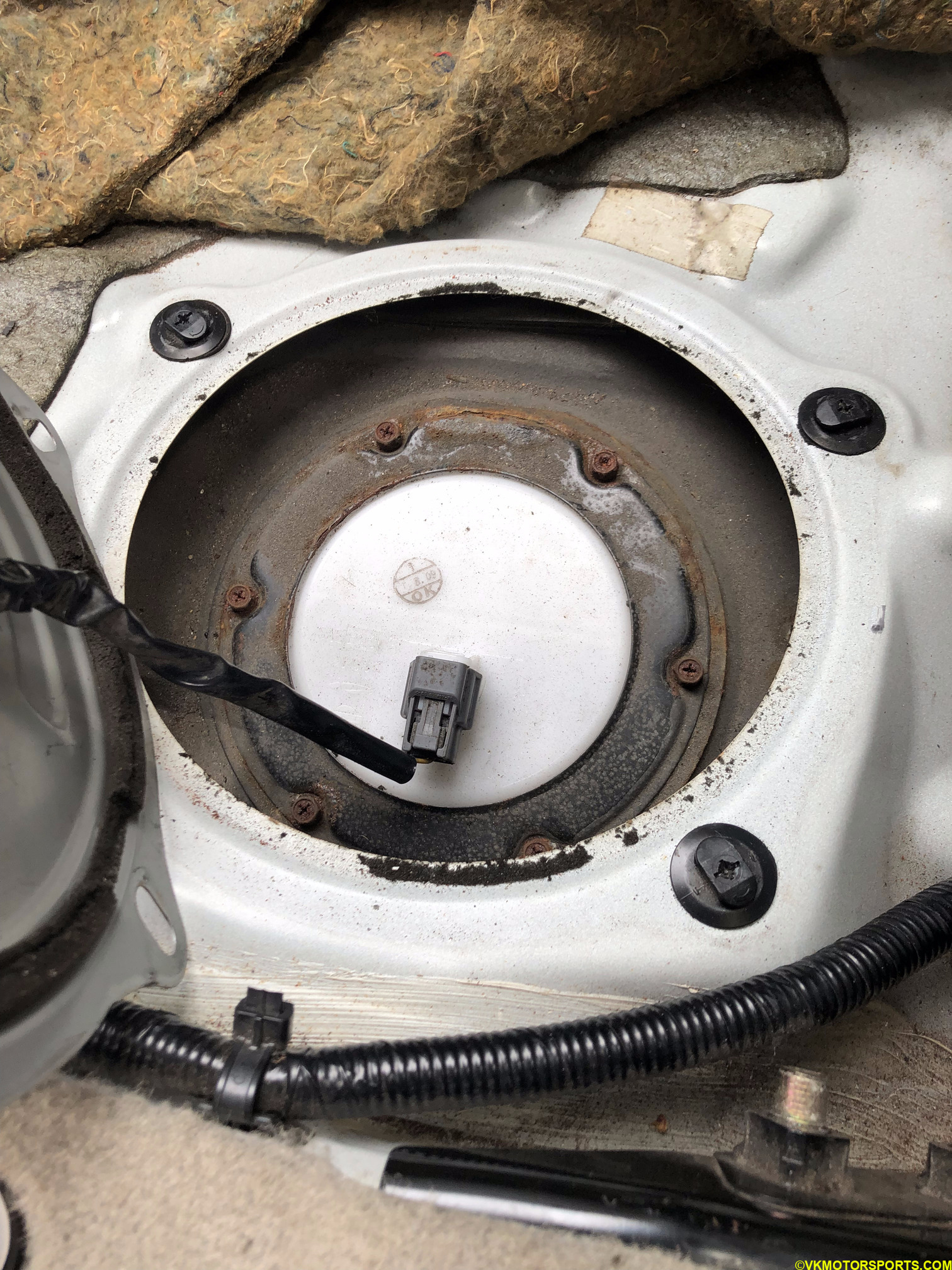 Figure 5. Outer cover removed to show the fuel sensor attached to the tank

Step 3: Disconnect the sensor from the rest of the electrical system as shown in Figure 6. 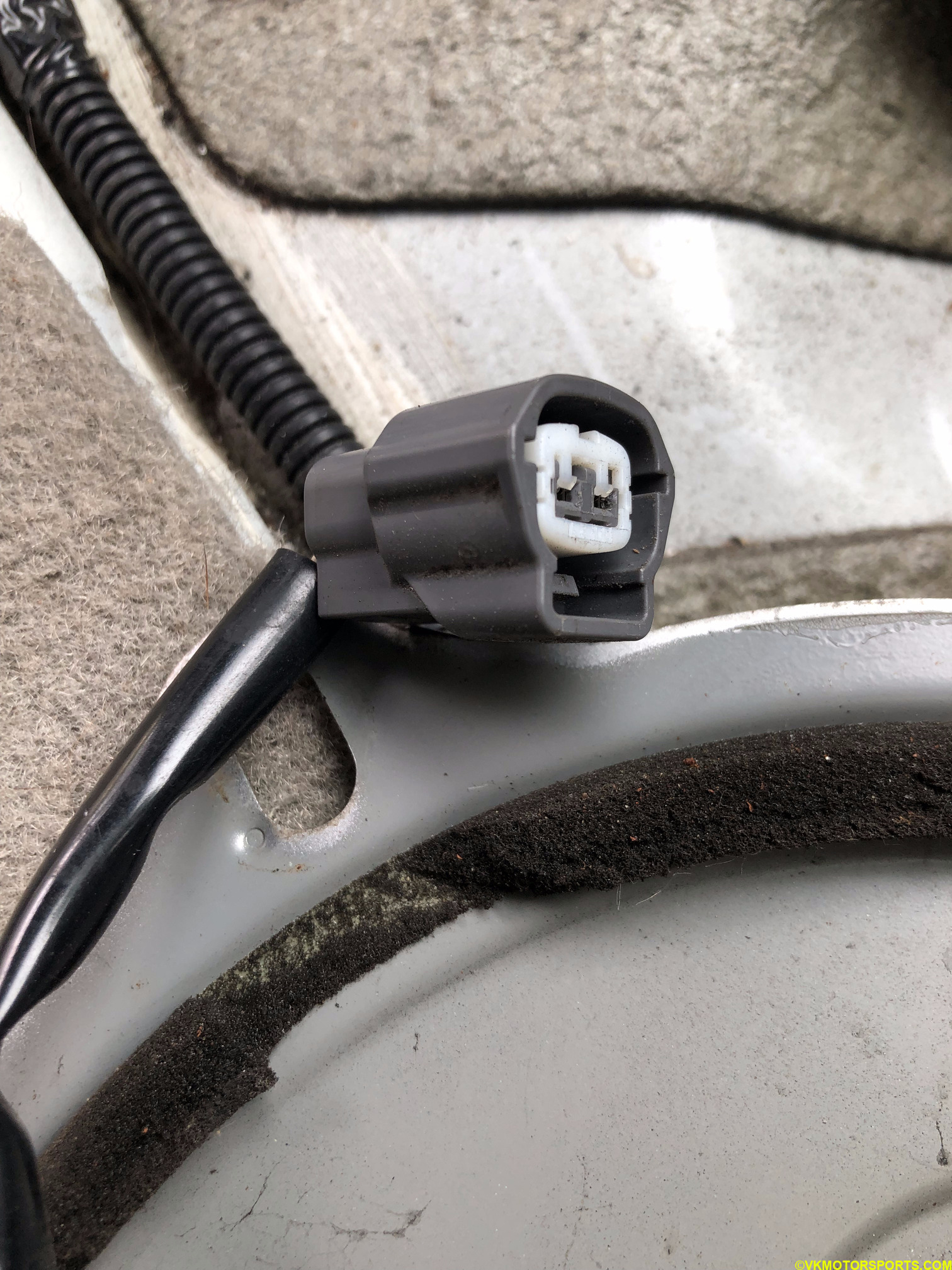 Figure 6. Disconnect the sensors from the electrical system

Step 4: Since my tank looked rusty and dirty (Figure 7) I used some soapy water and a wet microfiber cloth to wipe it down clean (Figure 8). 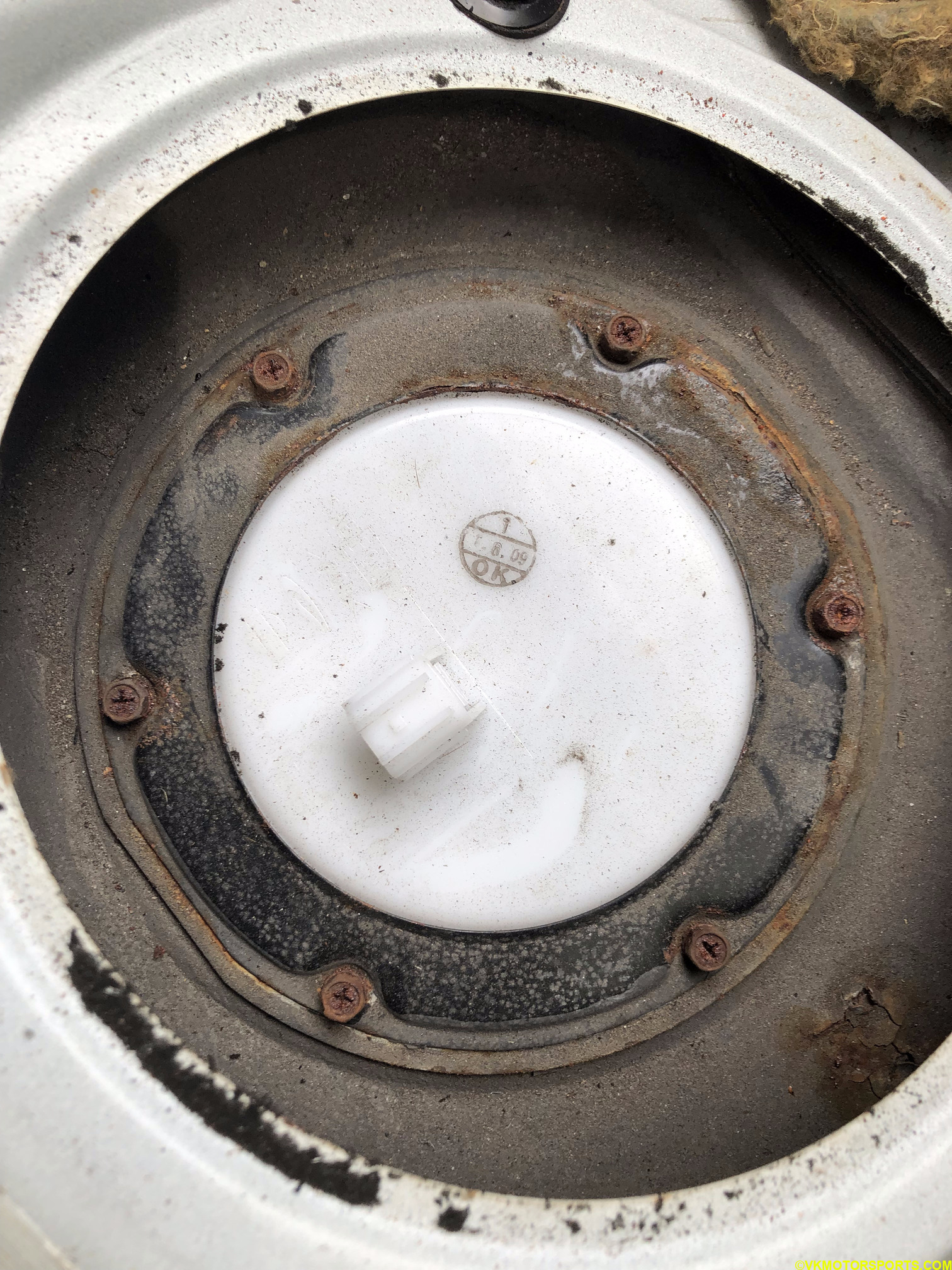 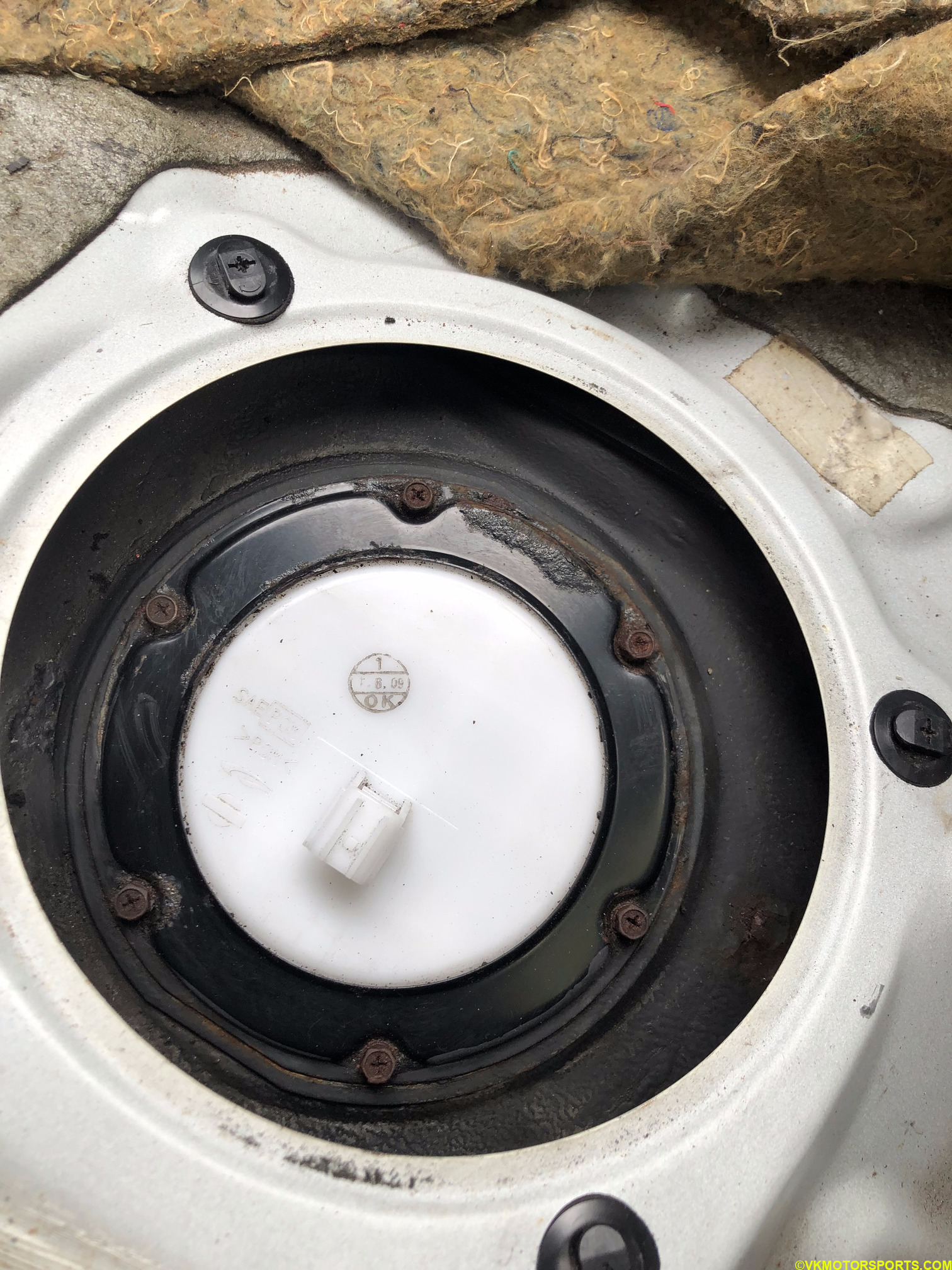 Step 5: Remove the 5 screws using an 8mm wrench or socket to get the large metal washer off. My bolts were very rusted, and it is important to be careful and not lose these bolts. 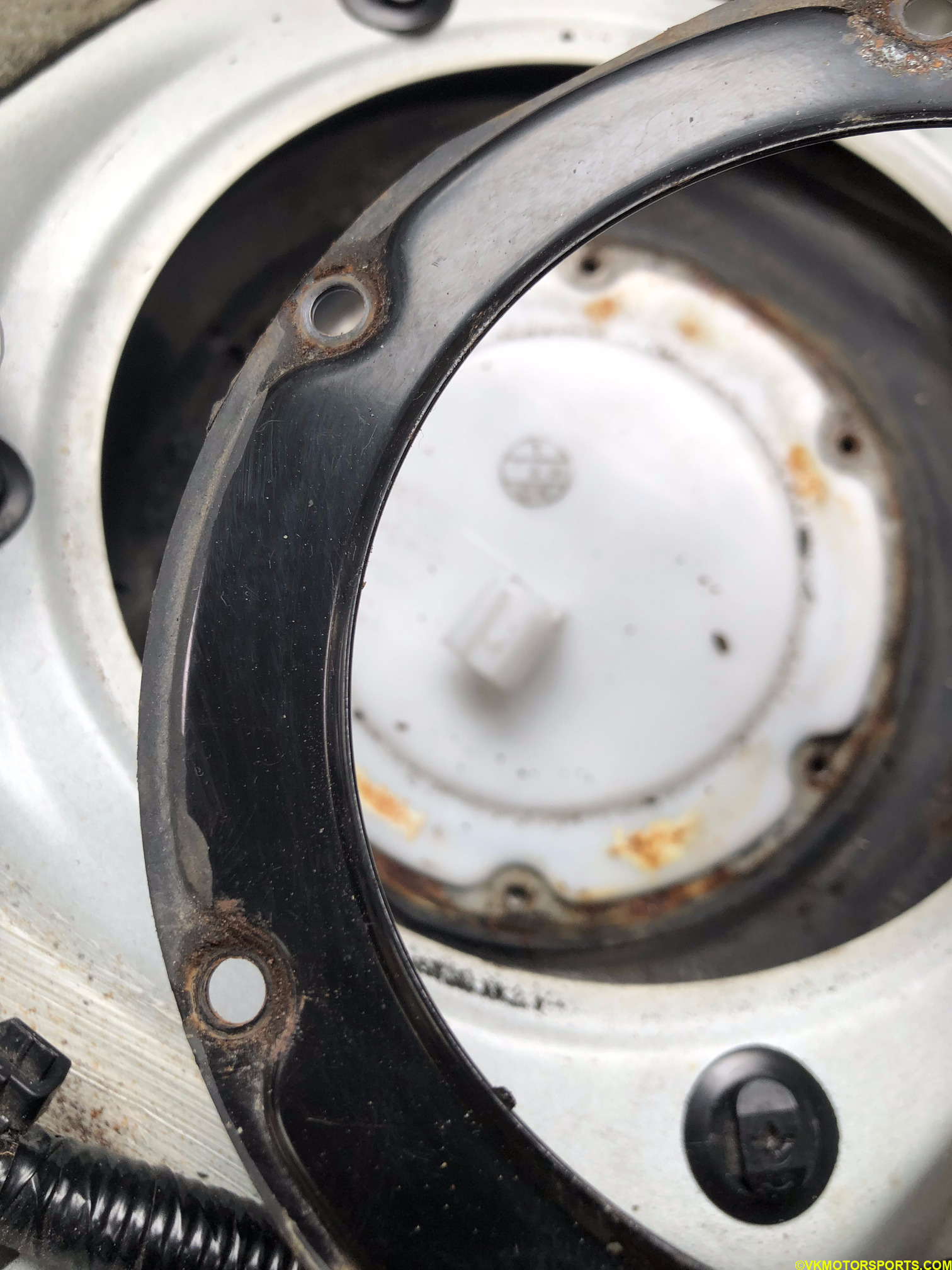 Figure 9. Remove the 5 screws to get the black metal washer off

Step 6: Wiggle the fuel sensor a bit so it separates from its O-ring (in blue in Figure 10) and then pull it out slowly as in Figure 11. Be ready with a clean white towel or similar cloth to place the sensor on for the next step (Figure 12). 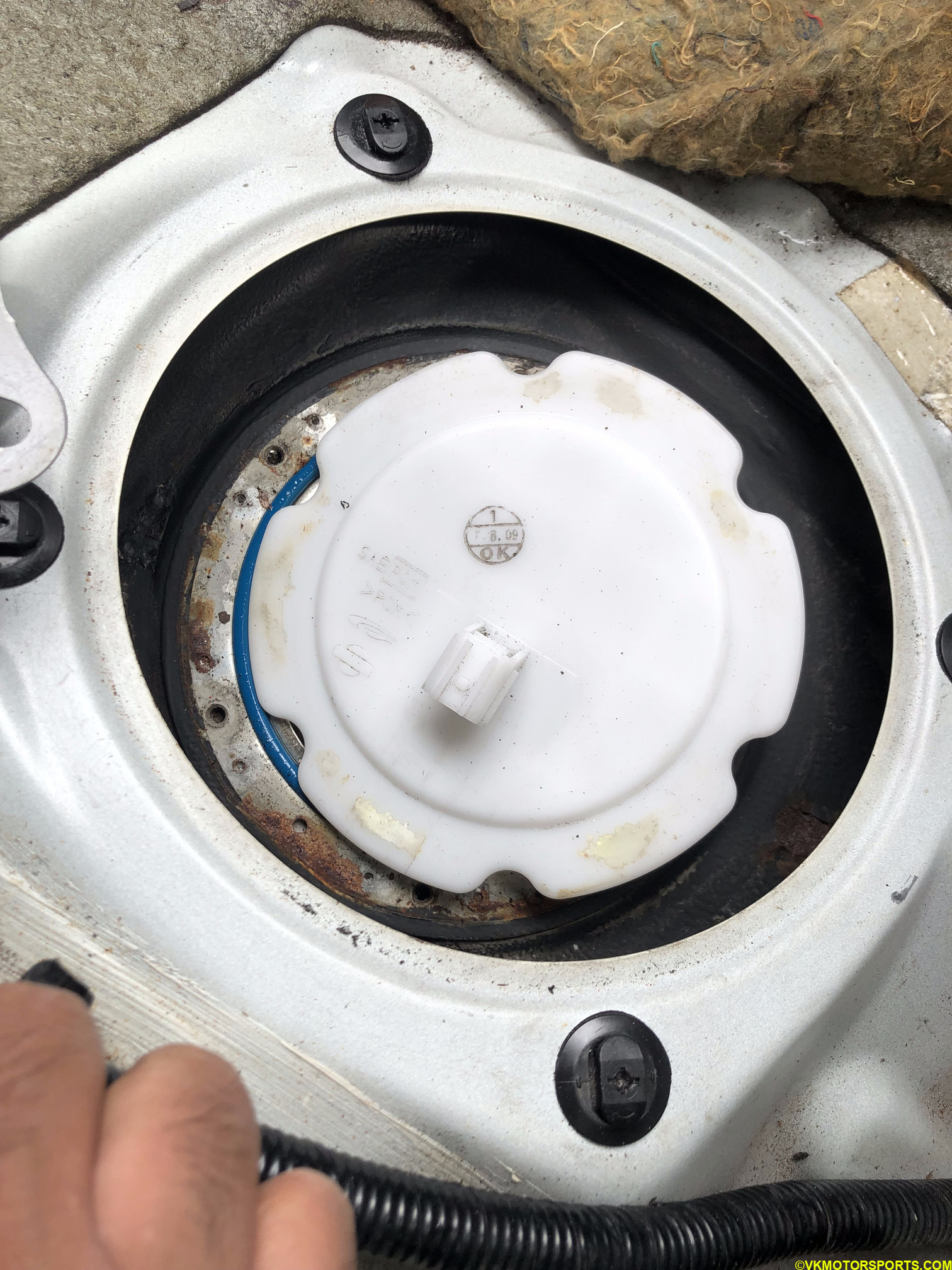 Figure 10. Blue O-ring below the sensor 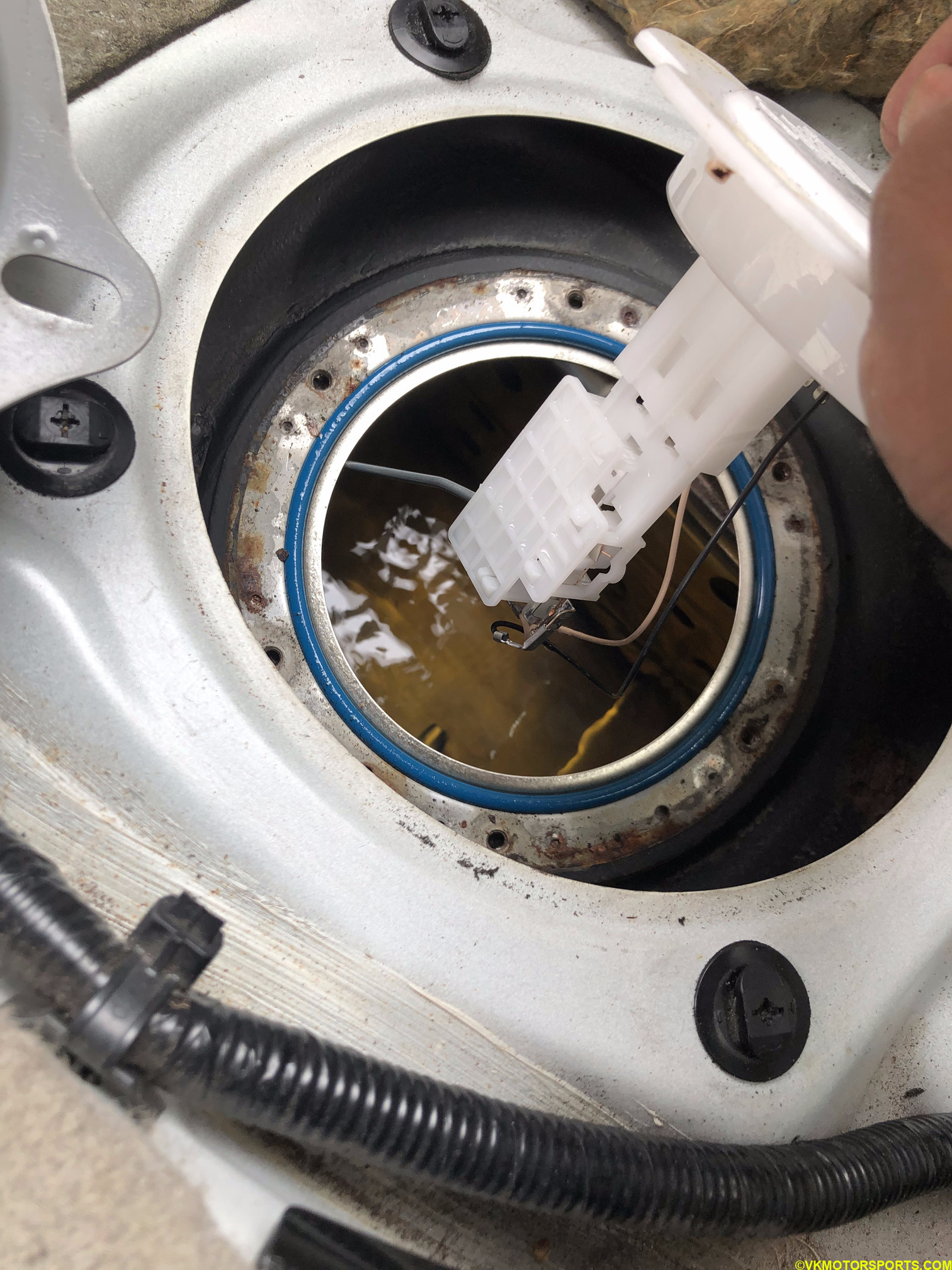 Figure 11. Lift the sensor out 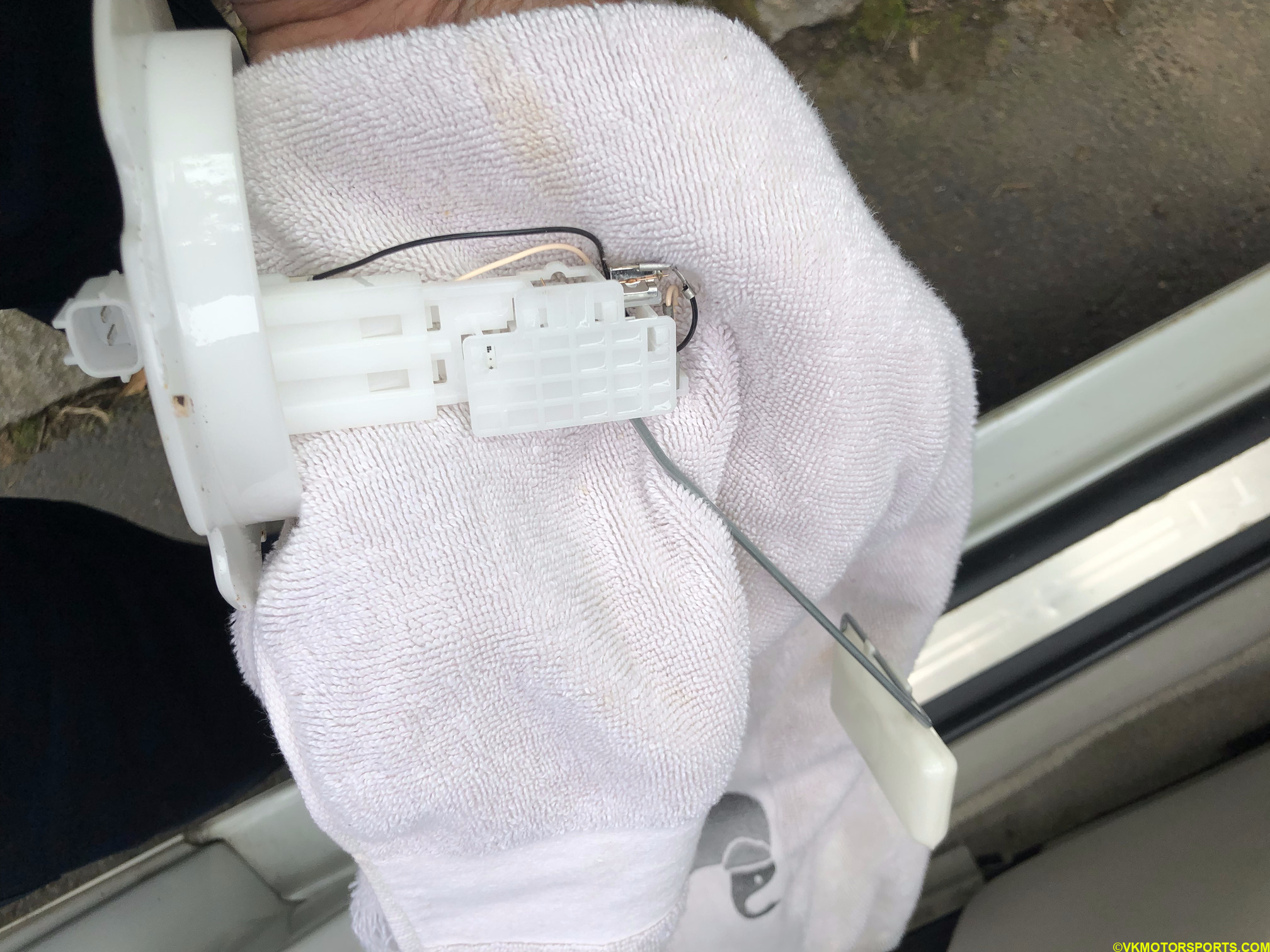 Step 7: Using a flat screw driver or just your fingers delicately remove the cover tab as shown in Figure 13. This will expose the sensor dial which is a potentiometer to you. 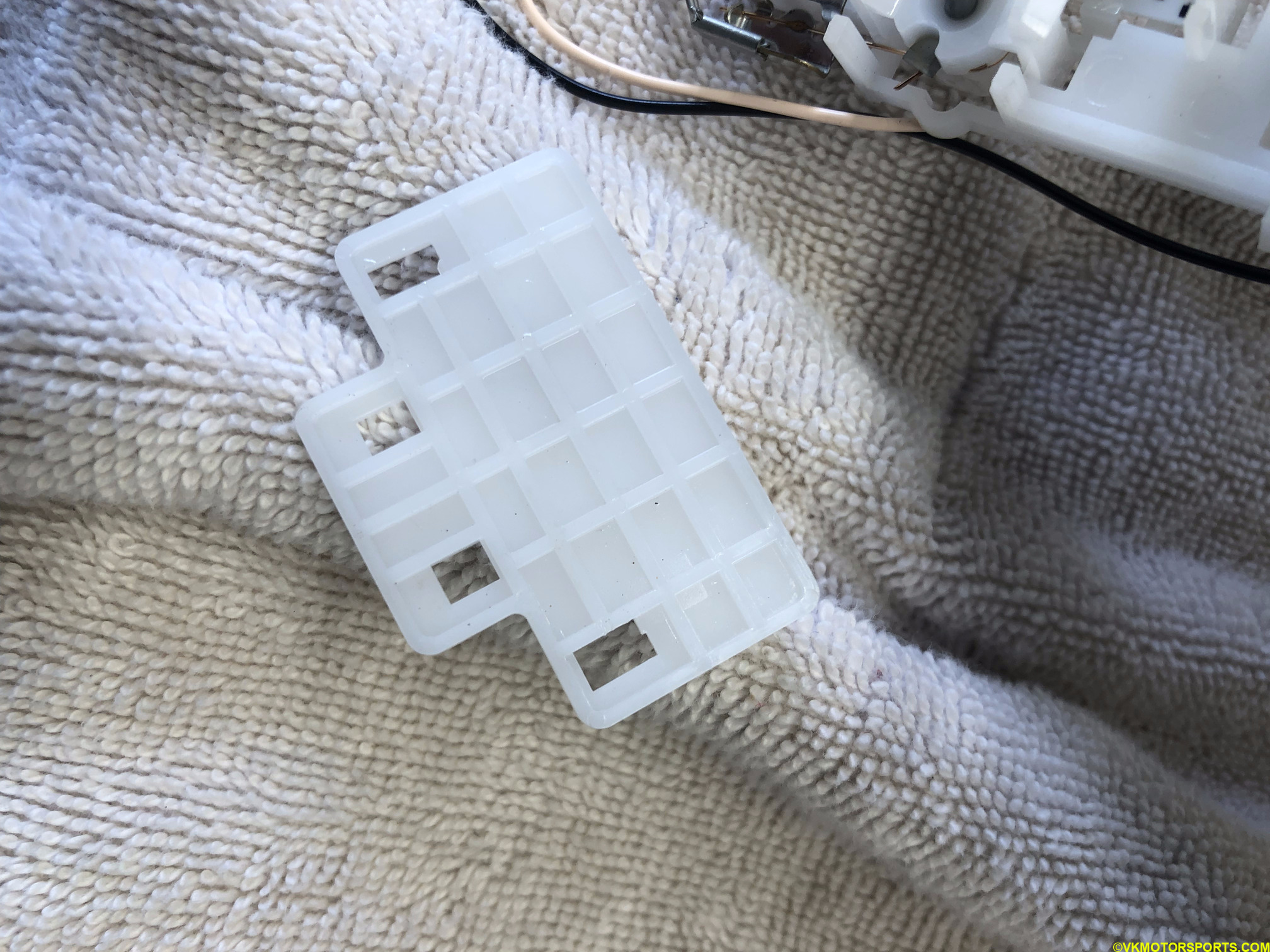 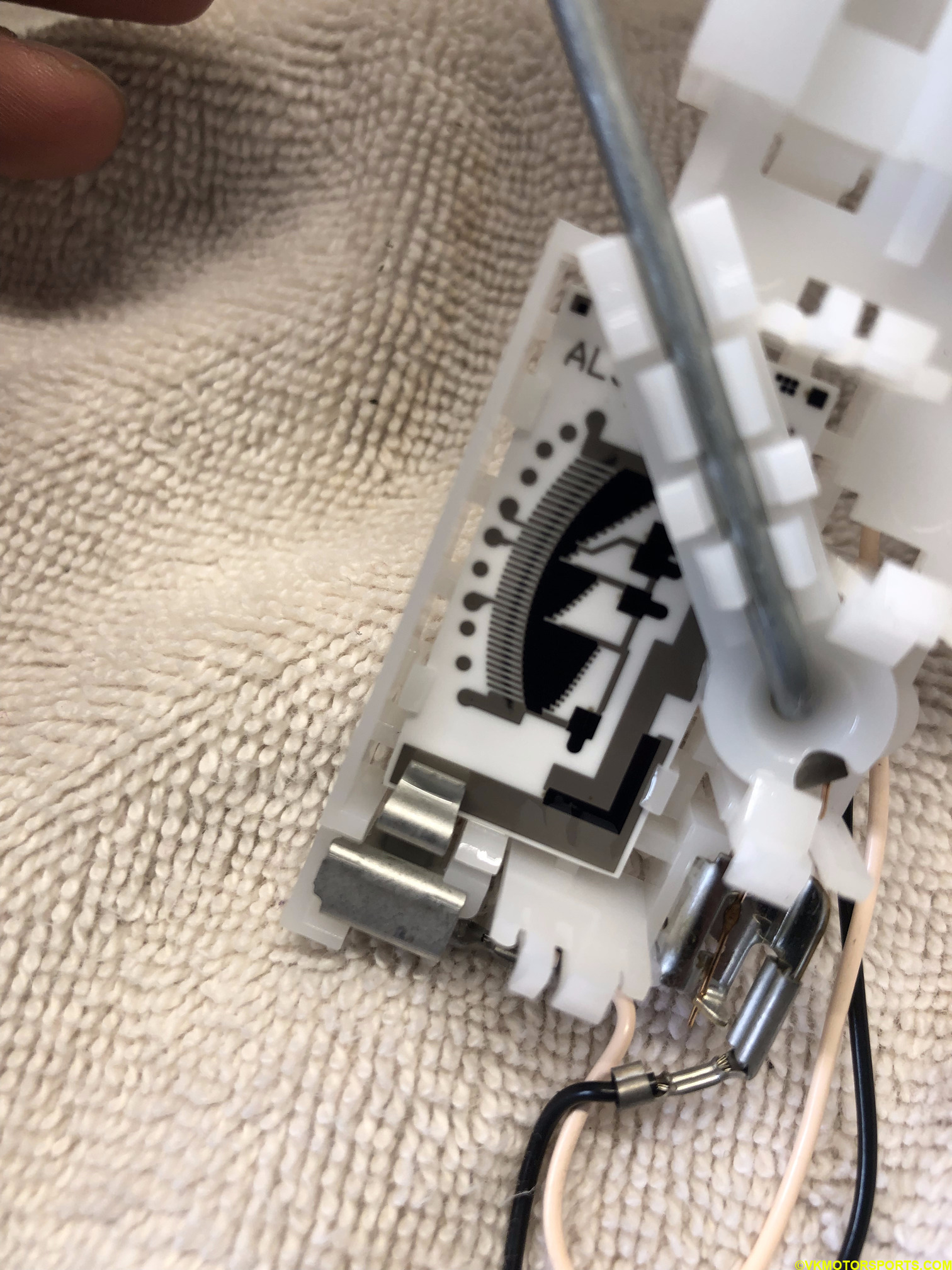 Step 8: Using a Q-tip and some isopropyl alcohol (or any other cleaning alcohol or cologne) slowly scrub the dial markings to clean them. Make sure you scrub them in the direction of the marking to not damage the markings themselves. 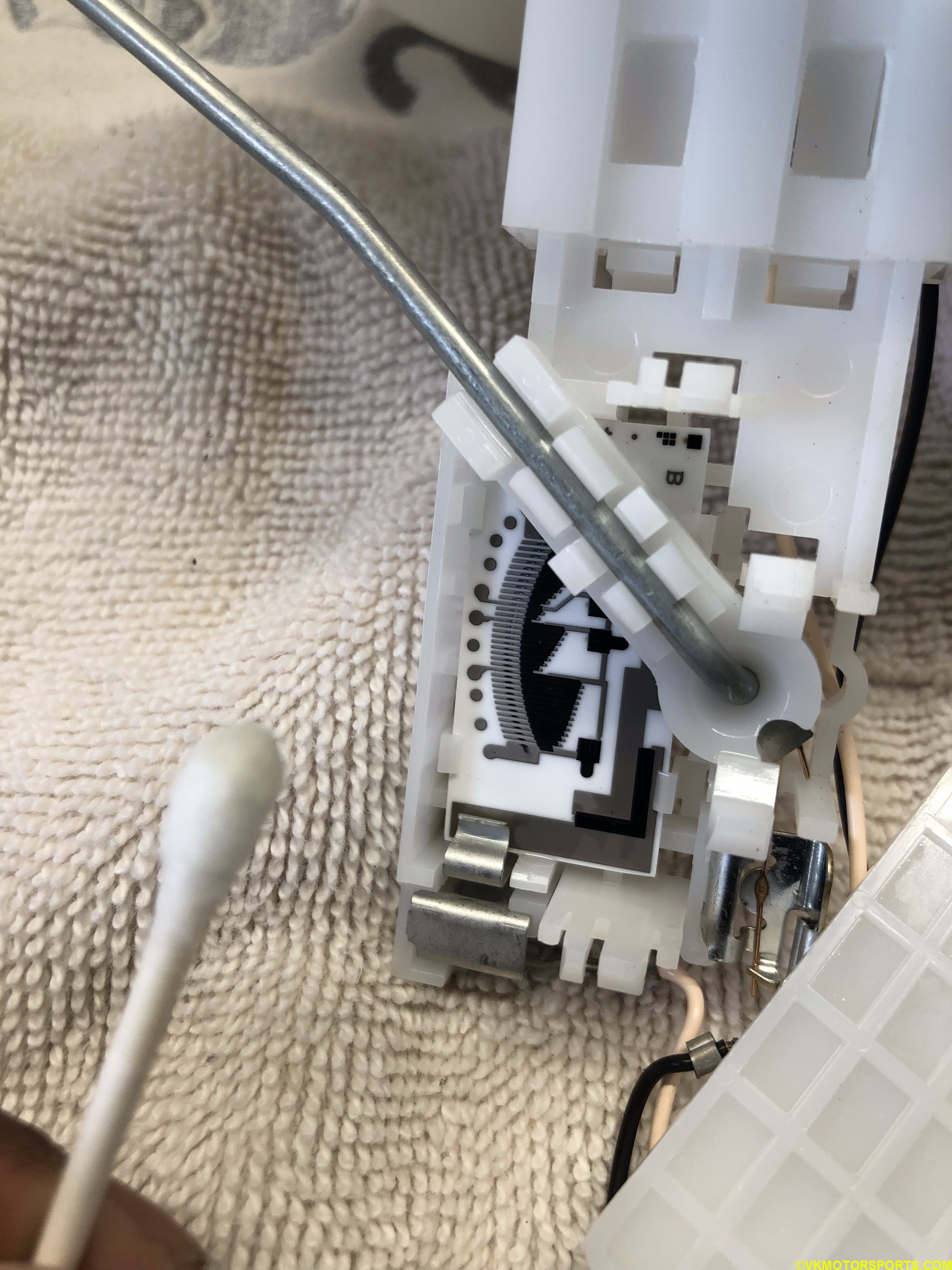 Figure 15. Clean the dial with Q-tip and isopropyl alcohol

Fuel Sensor Cleaning on Passenger’s Side

As mentioned earlier, the passenger side has both the fuel pump and fuel level sensor in one device.

Step 9: Locate the fuel pump outer cover as shown in Figure 16 and unscrew the cover by opening up the 4 screws holding it. This is similar to step 2 above. If the screw has been damaged as in Figure 17 then use pliers to turn it open. 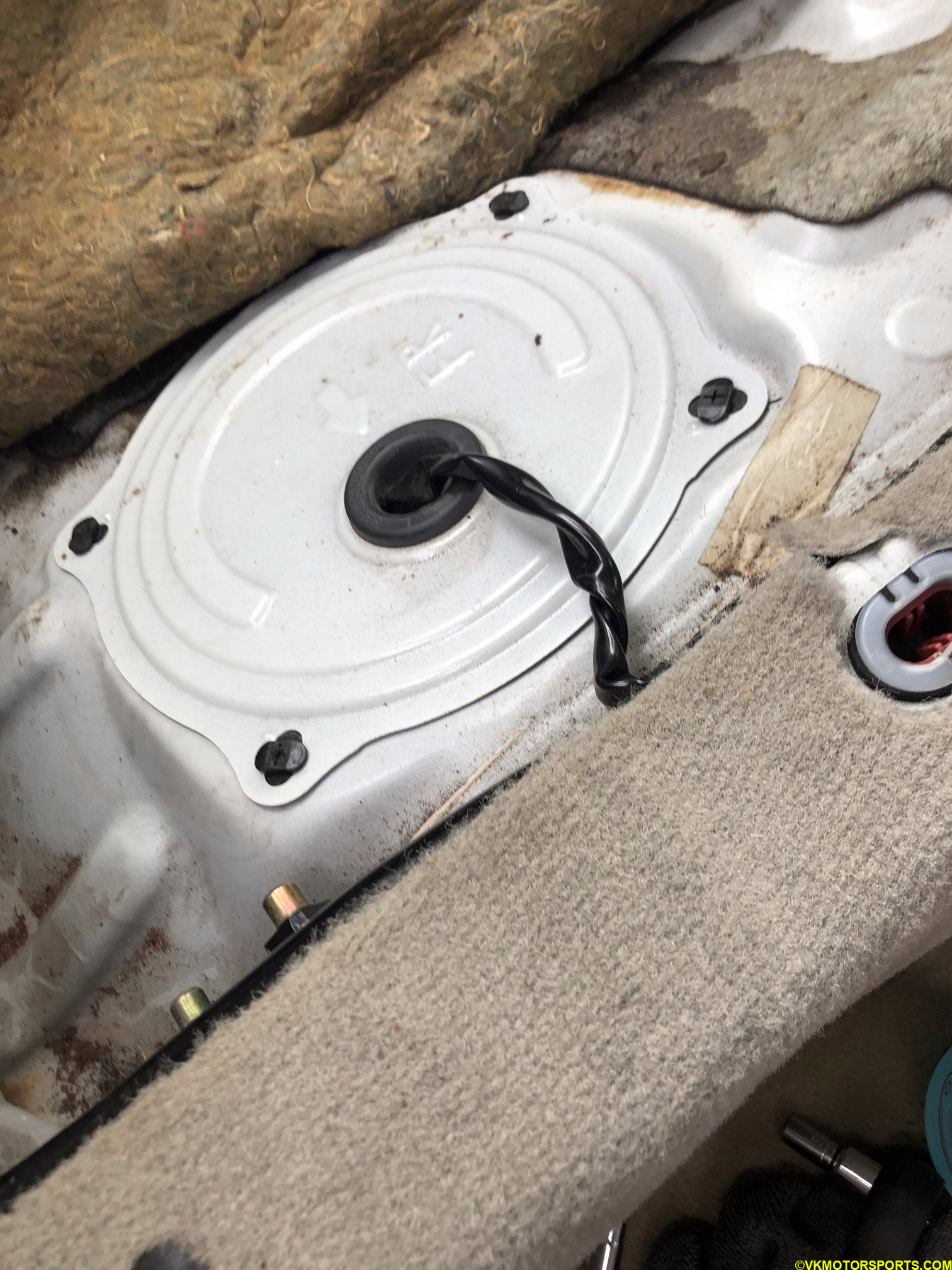 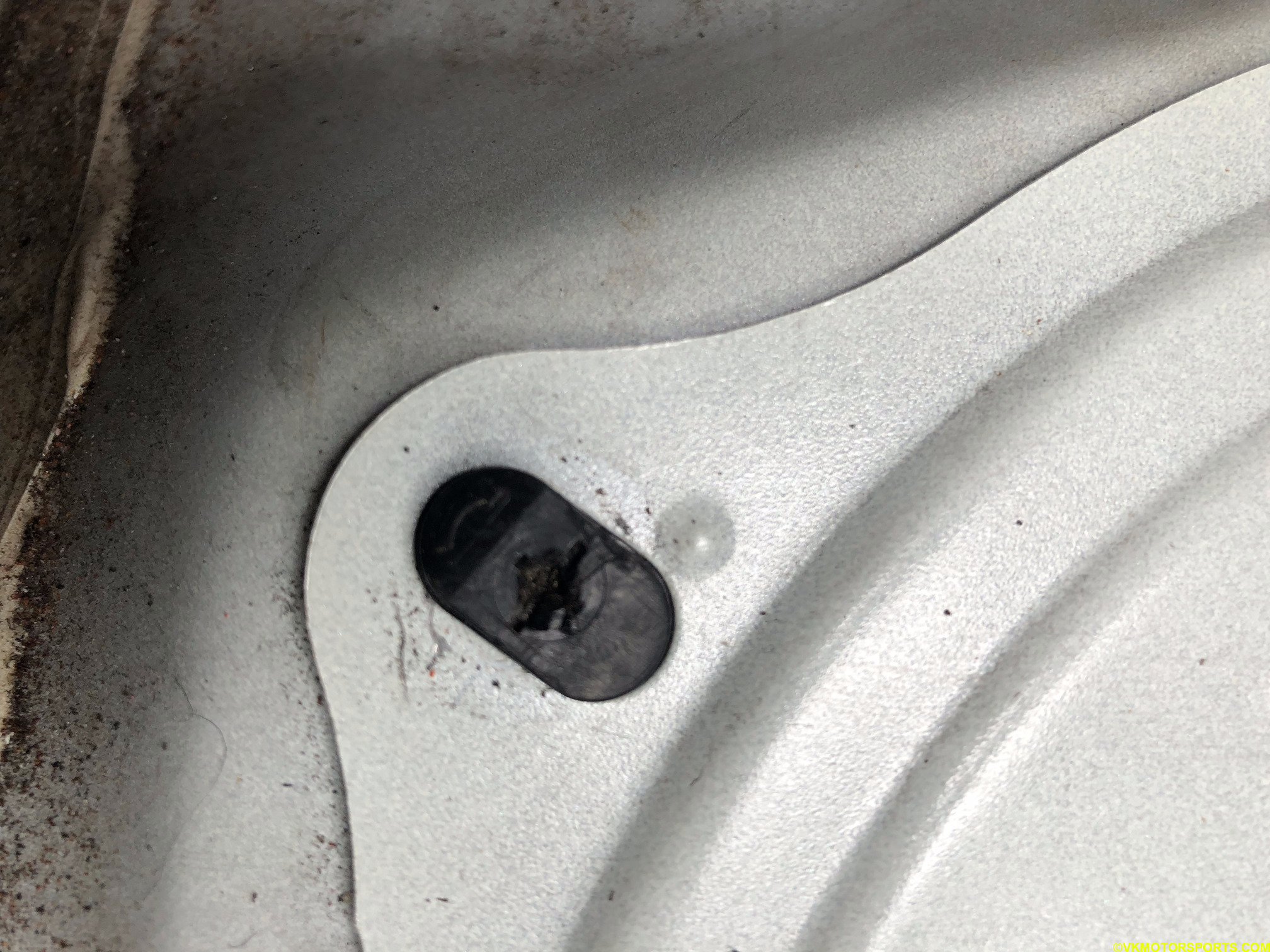 Step 10: Disconnect the pump from the electrical system first (Figure 18), similar to step 3. 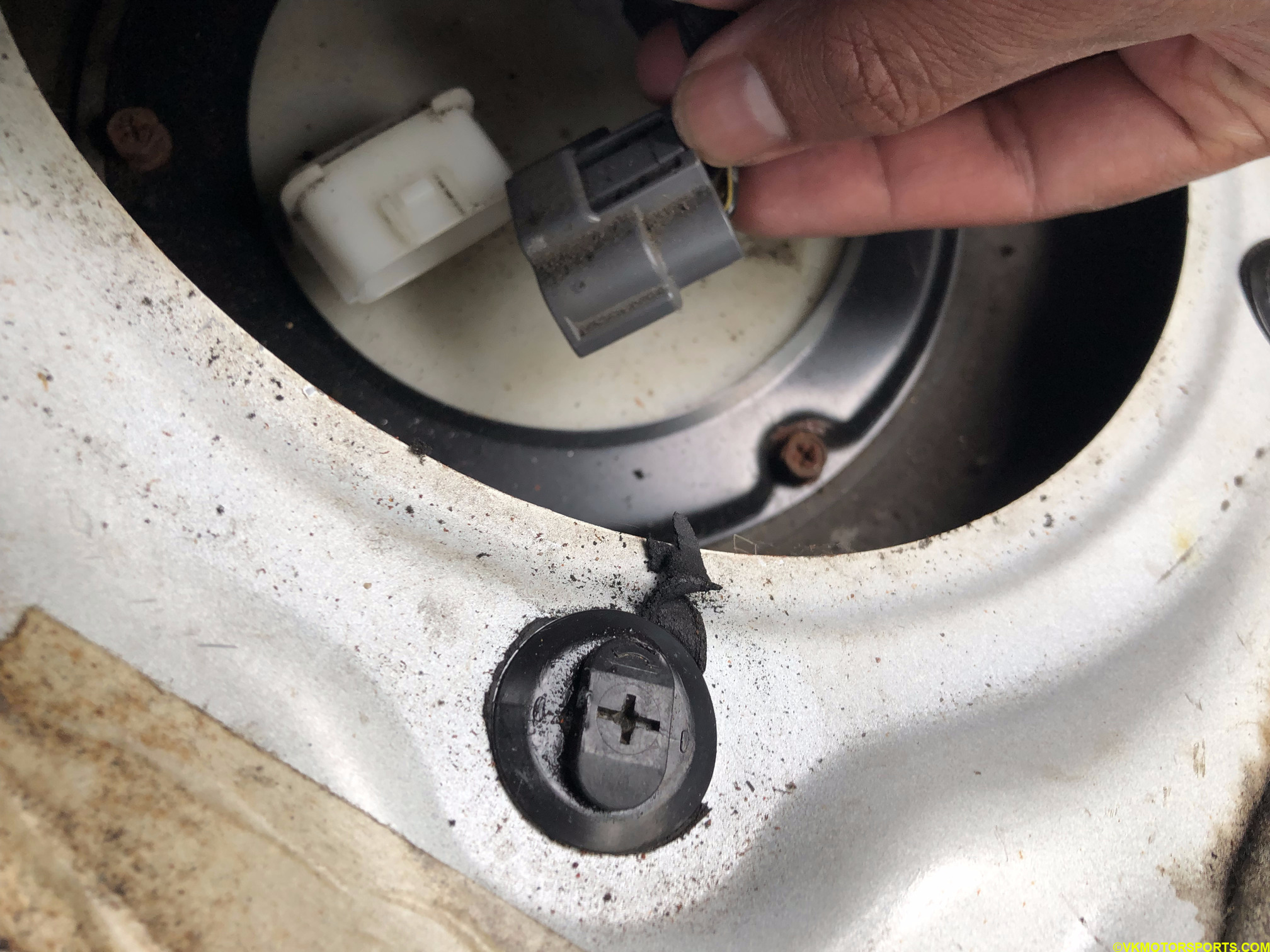 Step 11: Now we need to disconnect the fuel hose that sends fuel to the engine bay from the pump (Figure 19). Figure 20 shows the closeup of the connector that is slightly bluish in color. It needs to be pressed tightly and the black cover needs to be pulled off as in Figure 21. Use a towel to cover the area in case you see a lot of fuel leak out from the hose when you do this step. Hold this tube upright using a clamp or something similar that is not too tight. 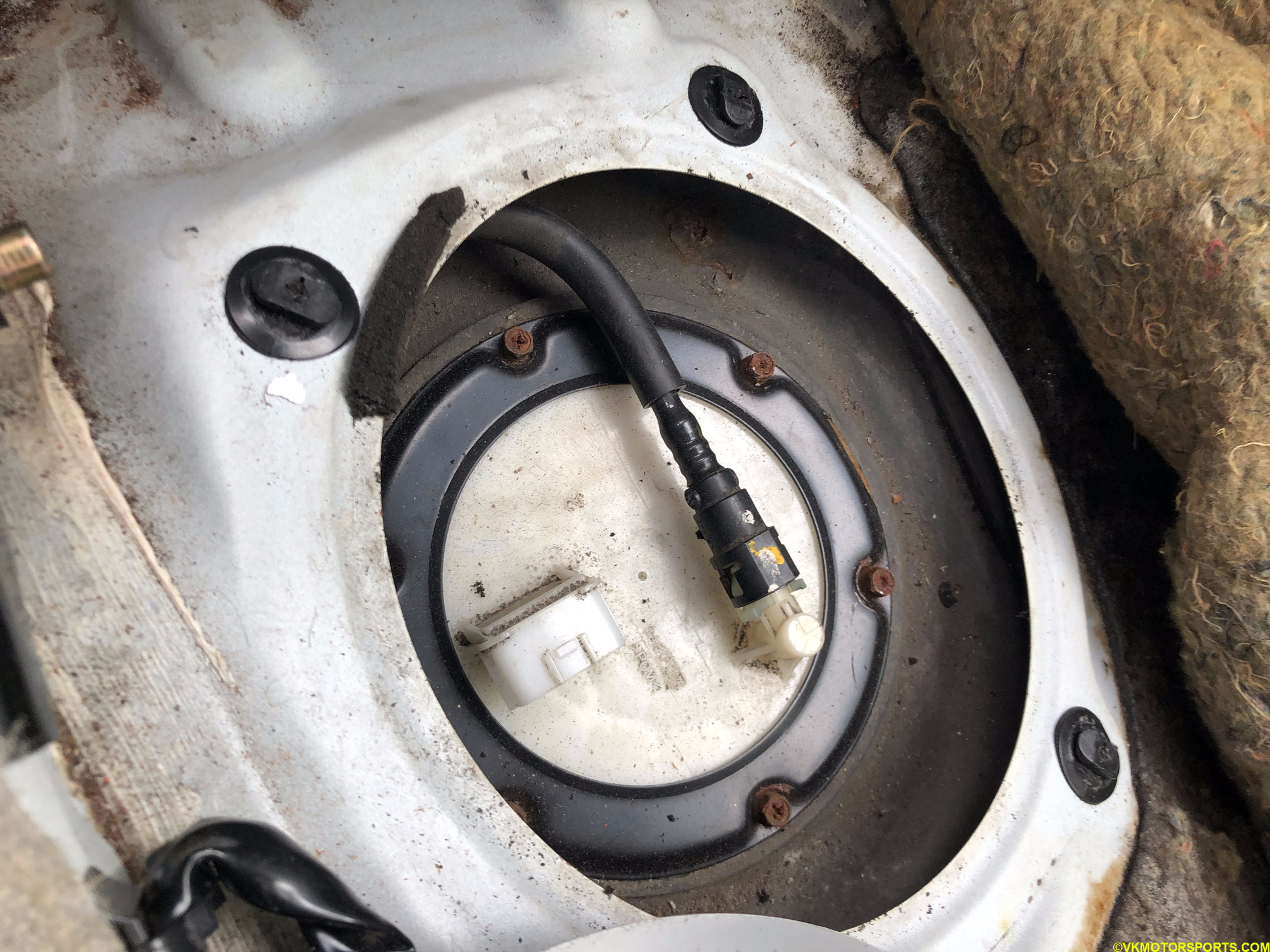 Figure 19. Fuel hose needs to be disconnected from the pump 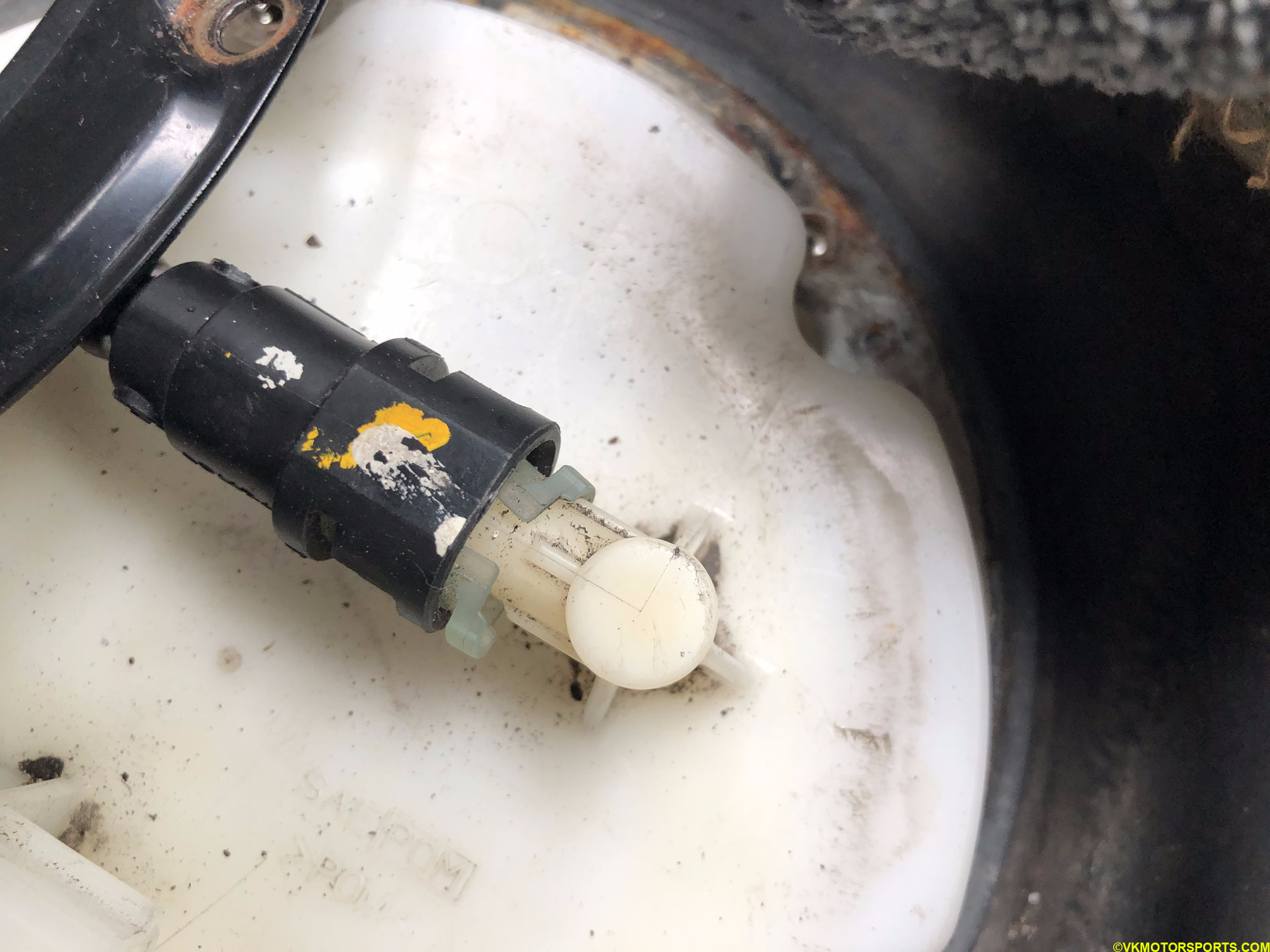 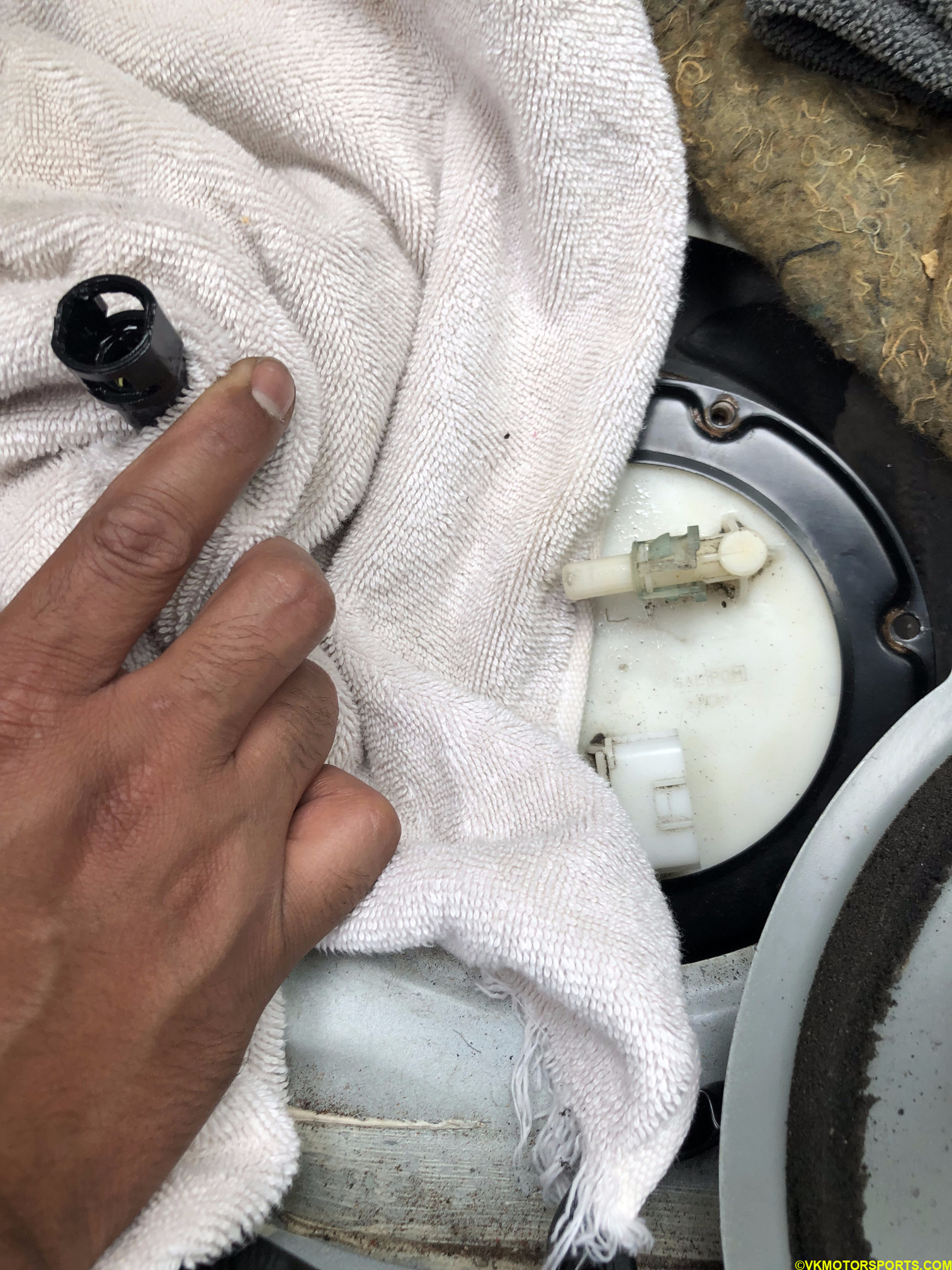 Step 12: In Figure 22, I opened the 5 screws before I disconnected the fuel hose so that it would be easier to remove the pump once the hose is off. 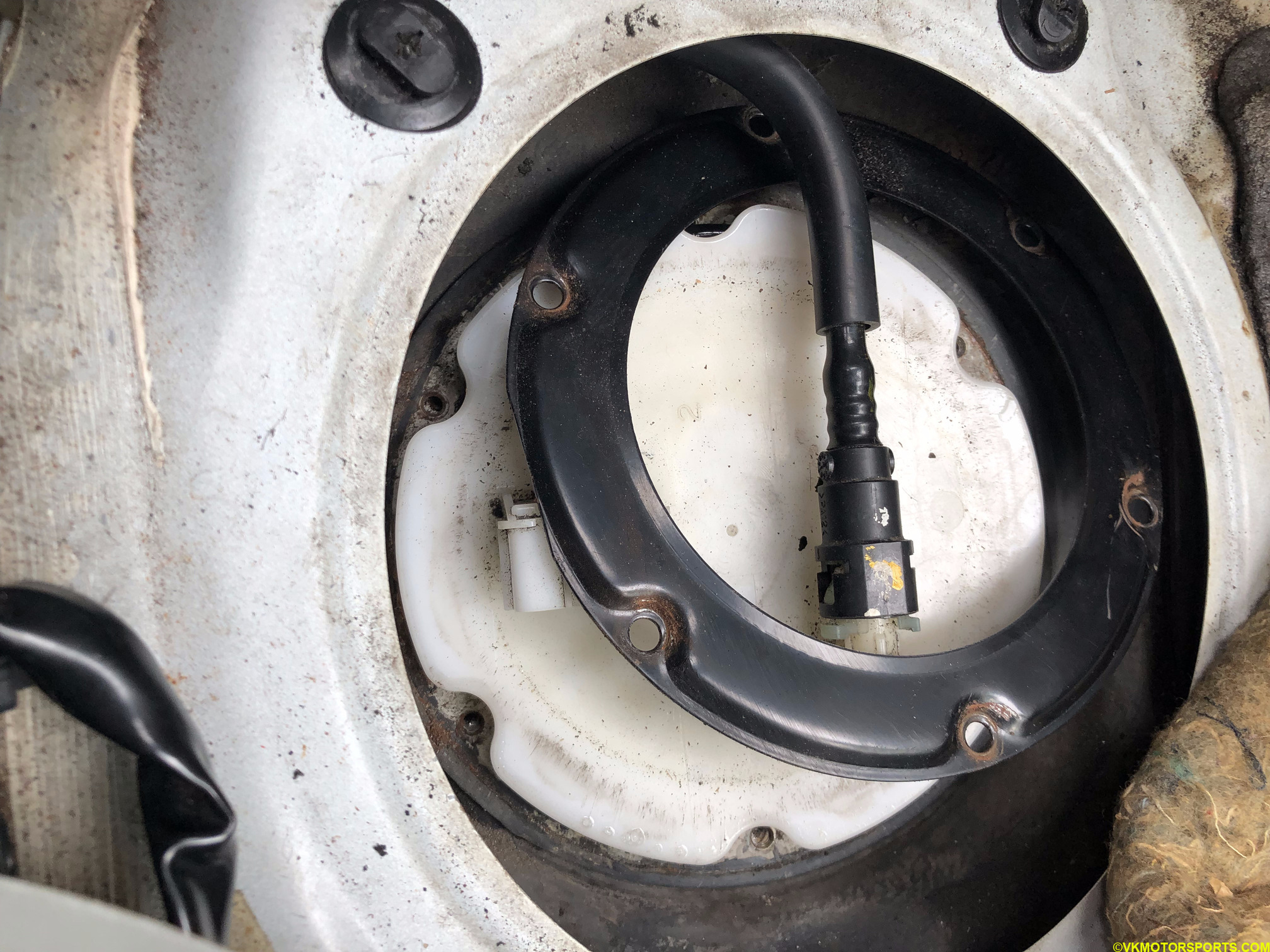 Figure 22. Remove the 5 screws and the metal washer

Step 13: Slowly pull out the fuel pump all the way. Remember to make note of the black electrical hoses on the outer periphery of the pump while doing this. Place it on a clean towel or cloth for cleaning. There will be residual fuel that may leak when you turn the pump. 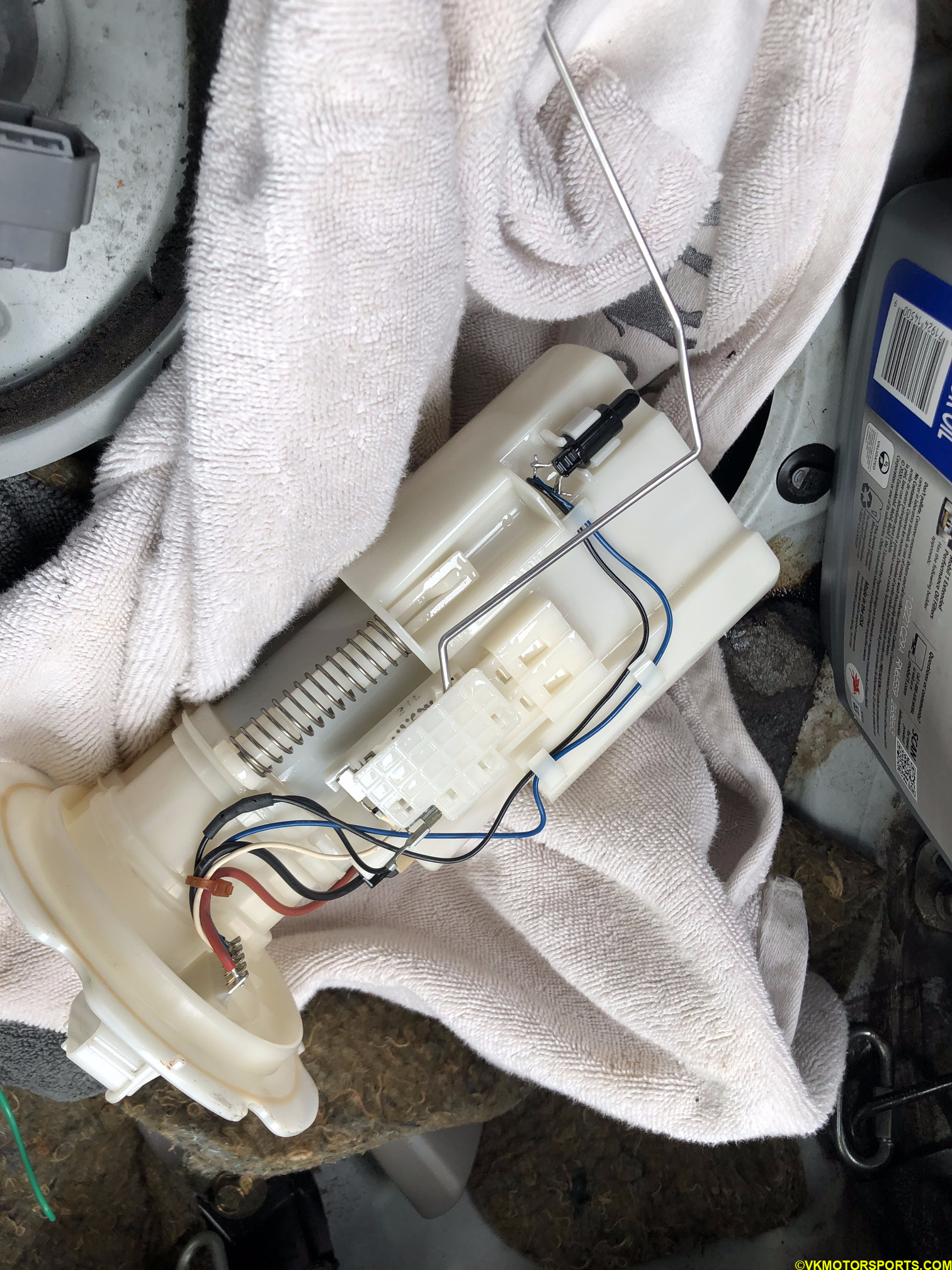 Figure 23. Slowly pull the fuel pump out and place on a clean towel

Step 14: Repeat step 8 and clean the sensor dial using a Q-tip and isopropyl alcohol as shown in Figure 24. 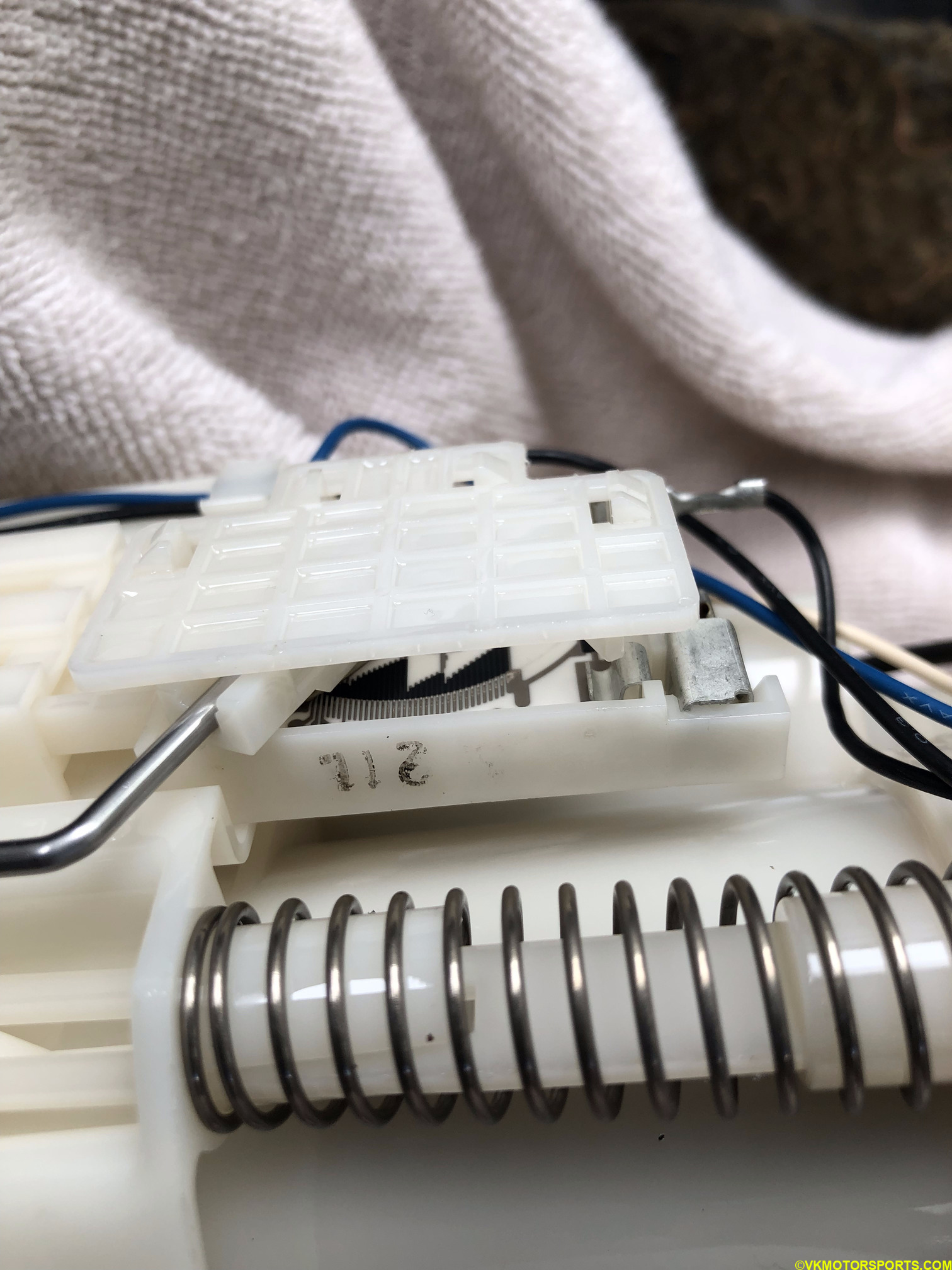 As mentioned in the summary earlier, the car was leaking fuel non-stop after I refueled the tank to full. When the engine was on, it was leaking fuel on the ground at high speed. This was a very dangerous scenario and I was lucky the car did not catch on fire. So I called AAA and got it towed to the closest Infiniti dealership where I will be paying at least $1600 for fixing the leak and potentially a bit more for getting the P0462 CEL code fixed too. 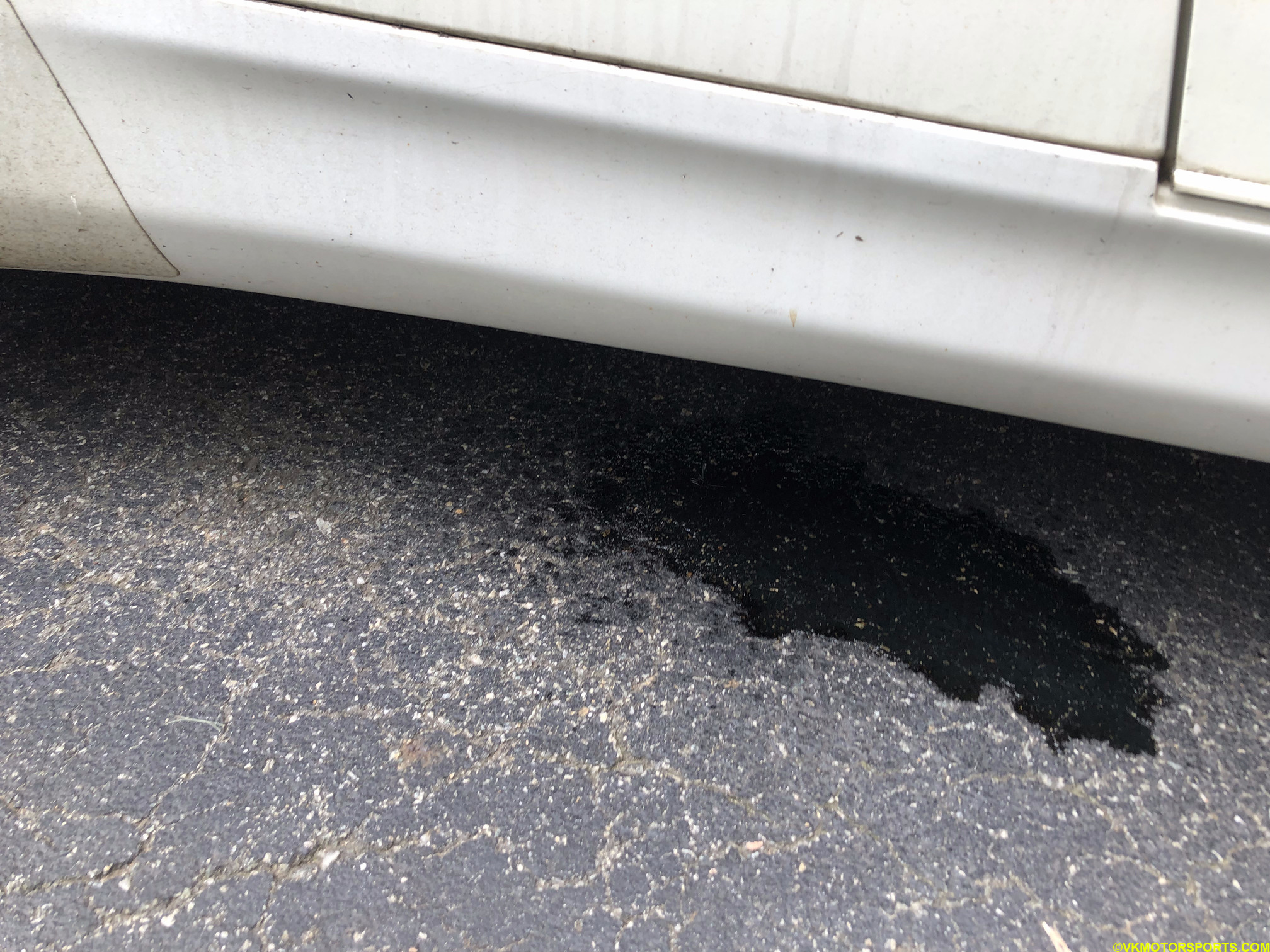 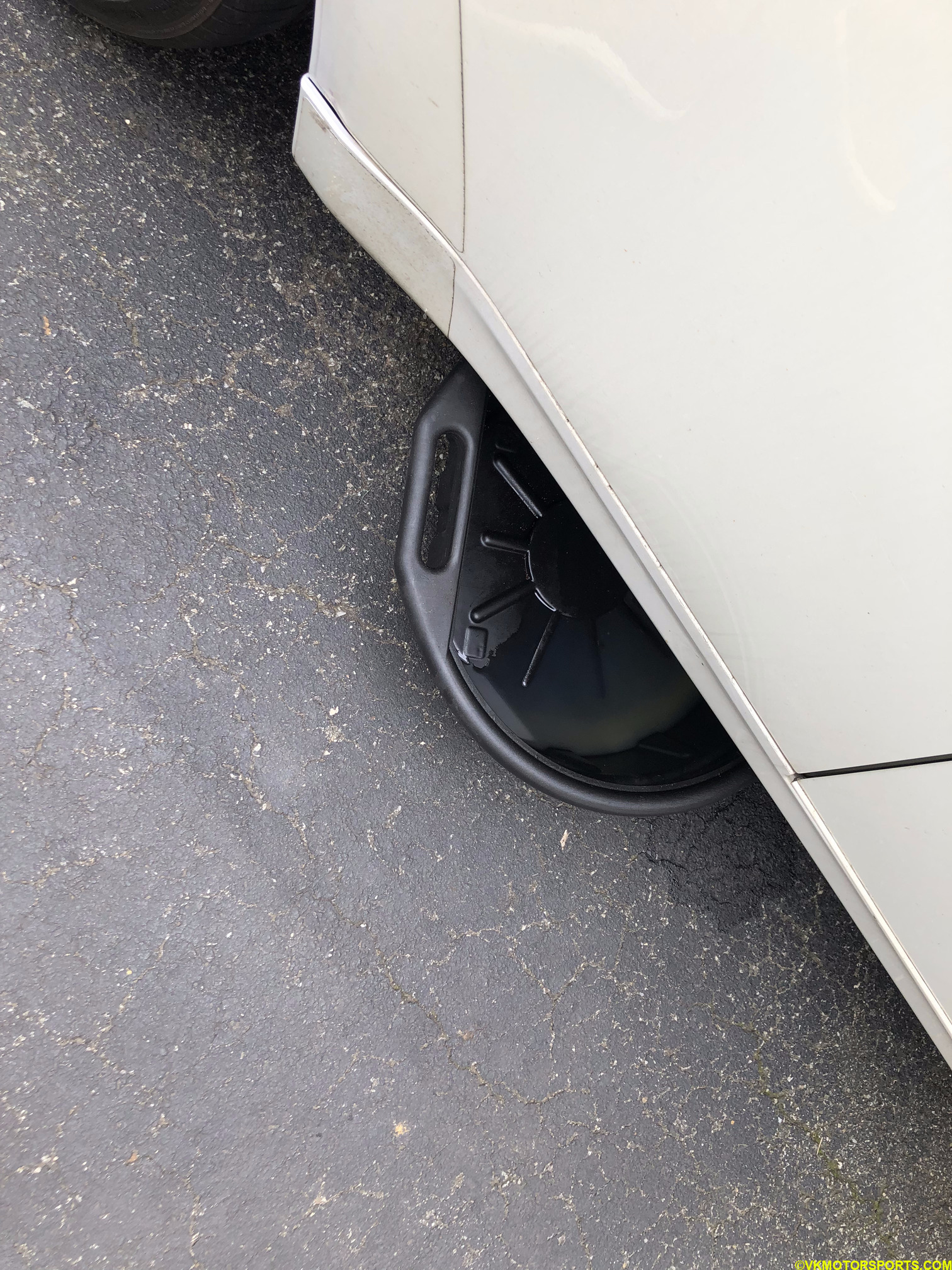 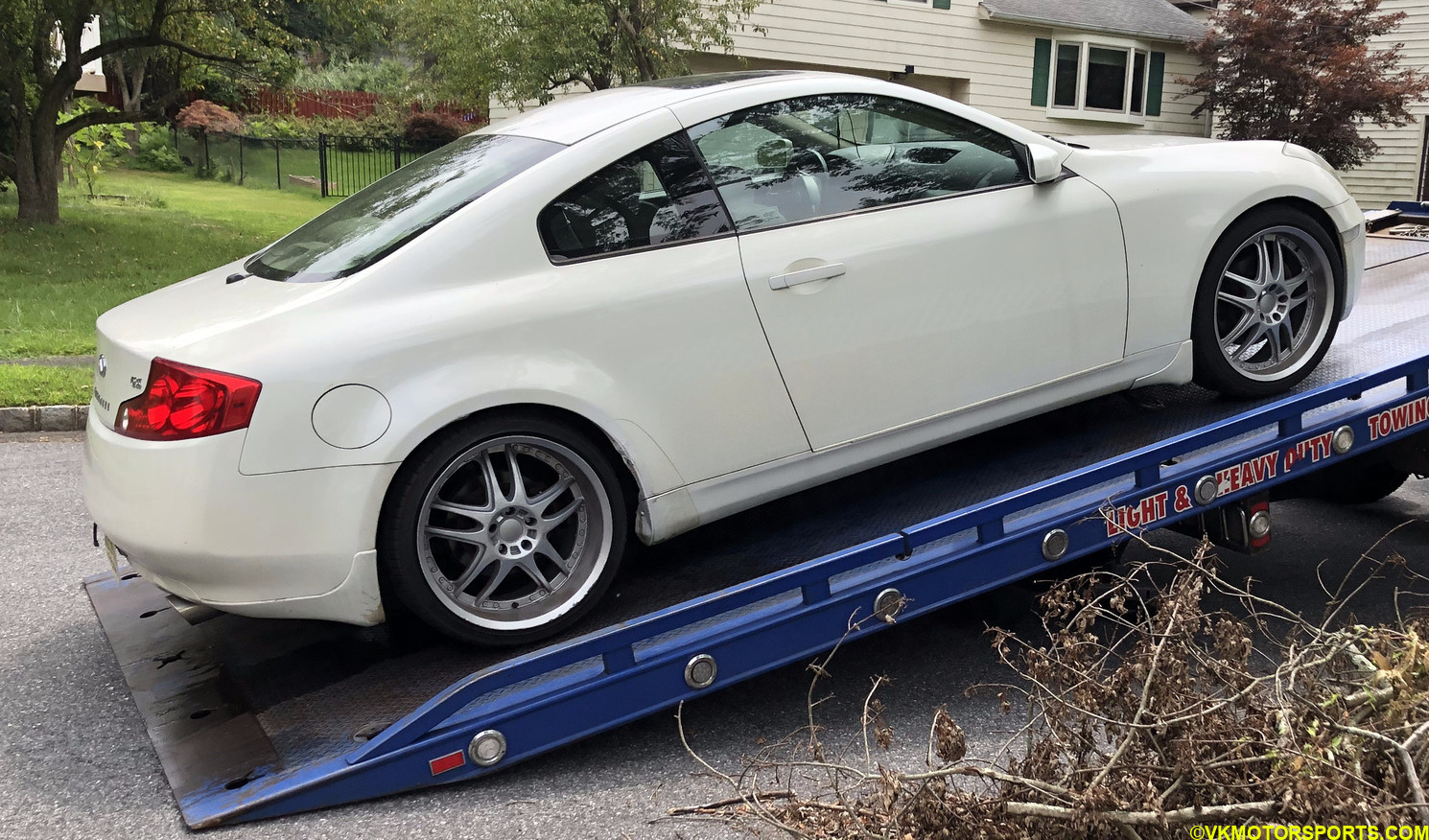 Now we wait for the dealer to finish the job and see what to do next.