For almost two years I had been watching several videos on Youtube and reading the projectcar Reddit, I saved up some money and took the plunge towards building my own autocross car and bought a 1999 Mazda MX-5 Miata, also known as the NB Miata.

I spent a few months trying to buy the earlier 1990-97 version or the NA Miata, but any good ones were either too expensive or too rusty or both. Hence, once I decided on the NB Miata, it became easier to find one in my limited $2500 budget and I bought one in the next state over yesterday. I drove it back 125 miles and since it was night time, I took only one picture of it the way I brought it in, as in Figure 1 below.

The car was in reasonably good shape for a 19 year old car, but it had rust in the lower rear quarter panels on both the passenger (Figure 2) and driver sides (Figure 3). The previous owner had tried to clean up the rust and fix it, but gave up mid-way. 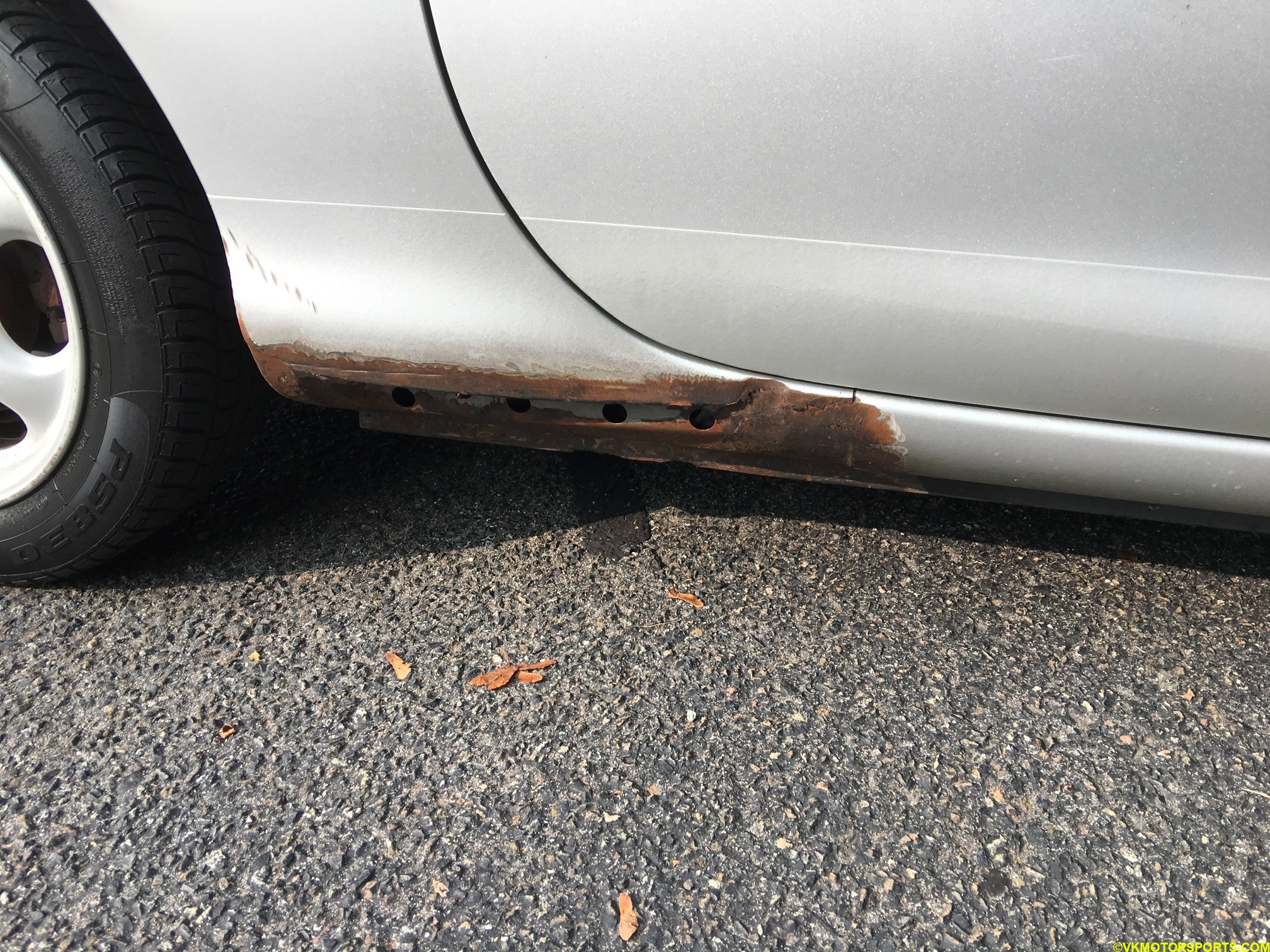 Figure 2. Rust on the passenger side quarter panel 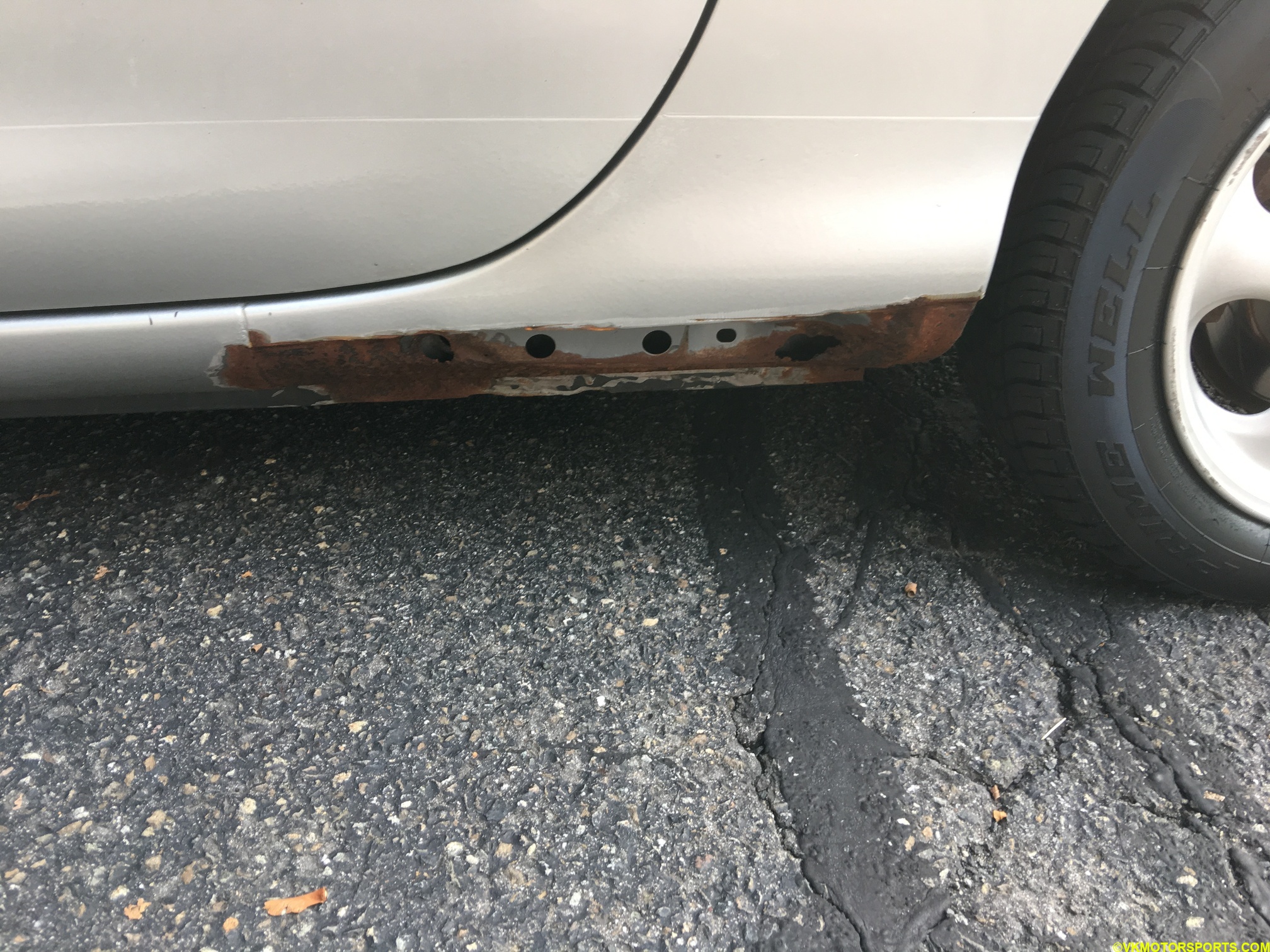 Figure 3. Rust on the driver side quarter panel

Below is an exhaustive list of all the known problems that the car had when I bought it:

Most of these are cosmetic problems, but the rust and the CELs are slightly more serious. This car was the base model that Mazda made in 1999 and had no special features like limited slip differential or cruise control.

In addition to fixing these problems, I want to make the following changes:

With this list in hand, I decided to start off with getting the car registered later this week and install the number plates first, so I could drive it on the road legally with its own plates. But first, I would have to fix the broken bolts, which should be good content for the next post.