The Porsche Boxster S had not really had a full oil change since I procured it. After having driven it about a few hundred miles over the last year, I finally found time and decided to change the oil and the oil filter. ECSTuning.com was running a sale on the LiquiMoly 0W-40 oil change kit along with the OEM Hengst Oil Filter for under $100 with free shipping, so I purchased the kit. This post is to show how to do the oil change. It is quite simple.

CAUTION: The old oil should be considered very toxic, so it is advised to use gloves to do the work.

Step 1: Run the car for about 10 minutes till the engine warms up and the oil temperature reaches the mid-level as per the dashboard. This will increase the viscosity of the old oil and will let it flow out faster. If you are unable to start your engine, that is ok, continue to the next step.

Step 2: Raise the rear of the car on jack stands safely. You will need a low profile 3 ton jack to raise the car up, and also 3 ton jackstands. 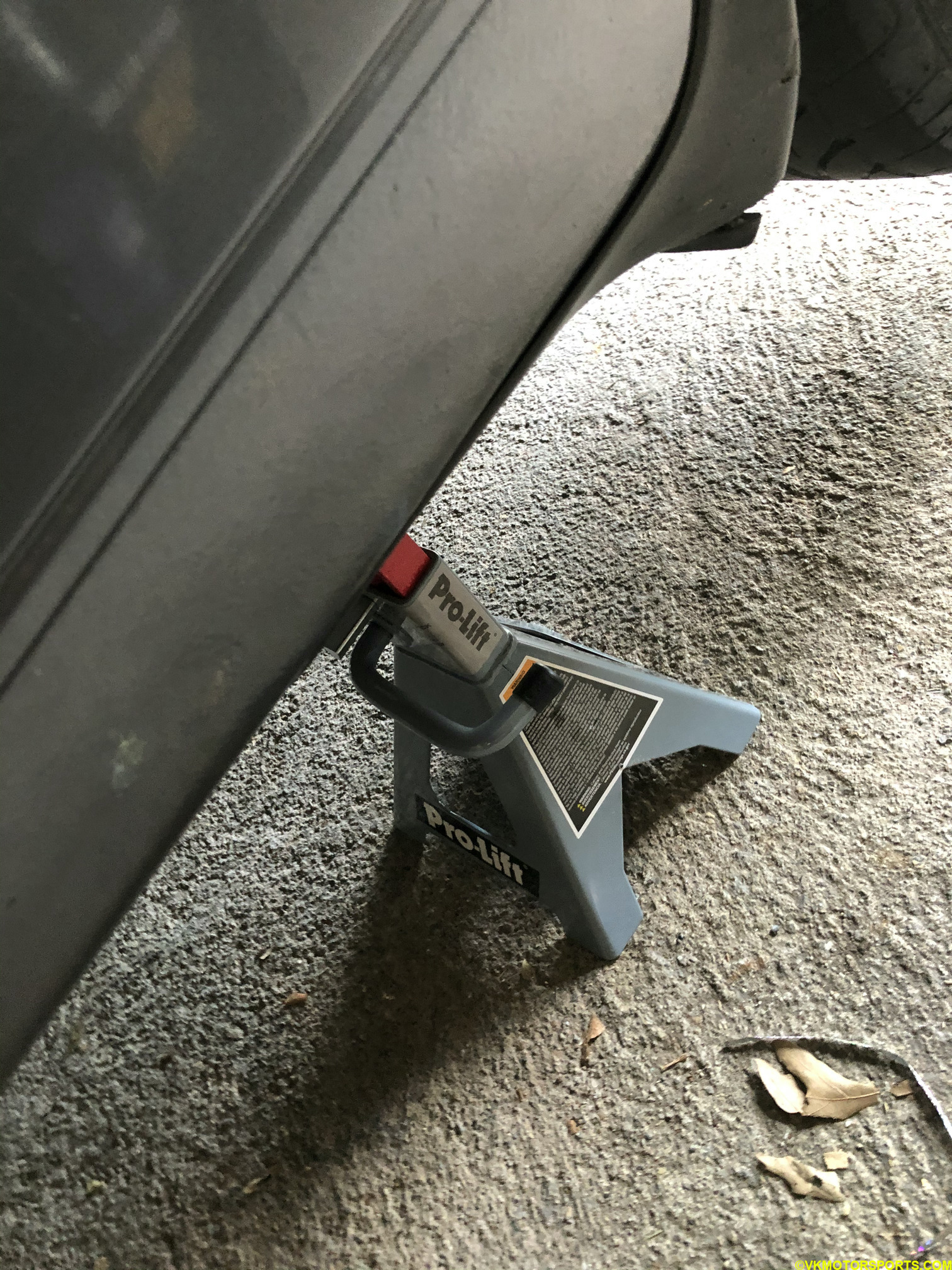 Step 3: Open the oil filler cap in the rear trunk of the car (Figure 2) so that the oil will flow out more freely. 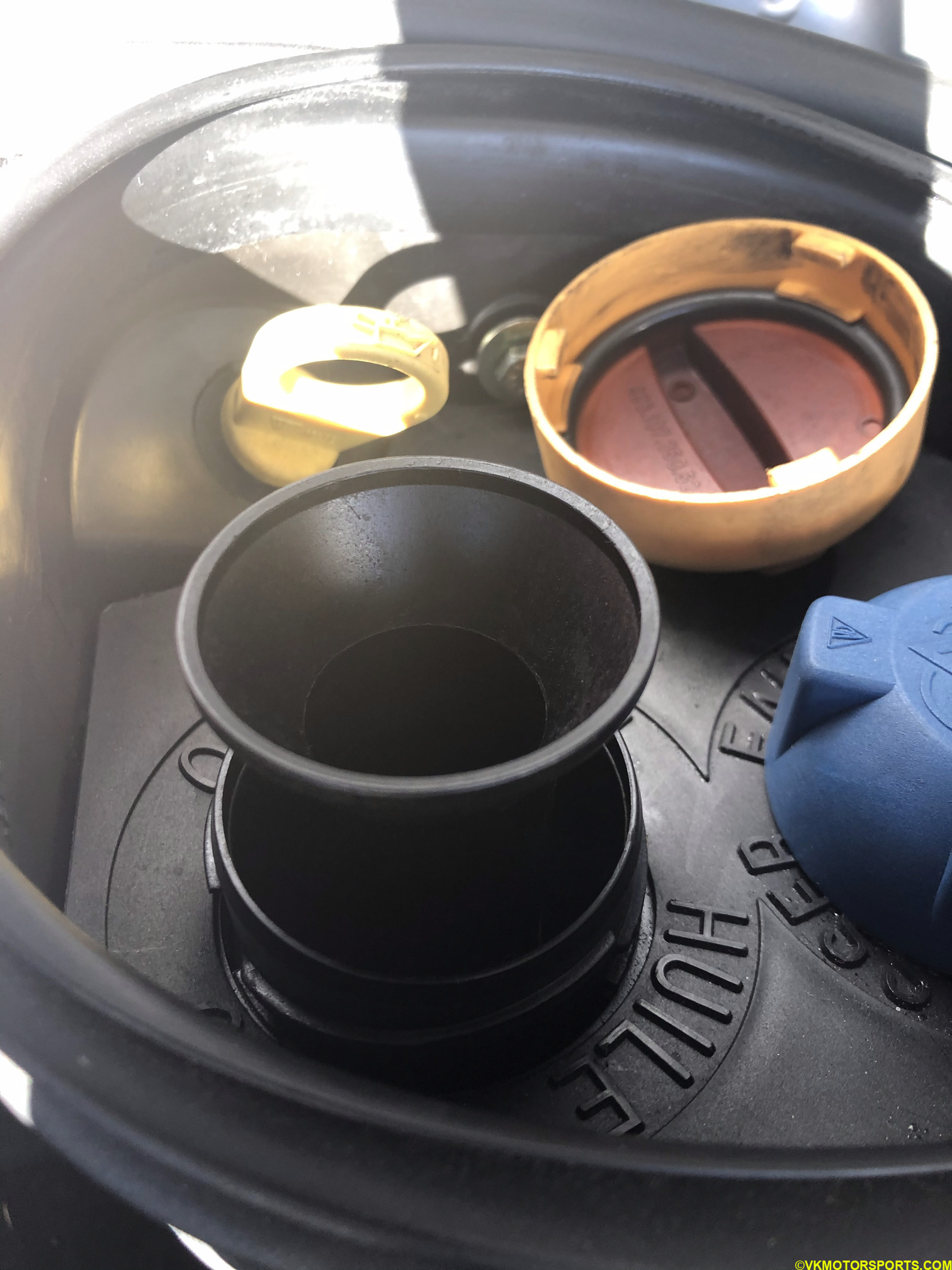 Step 4: Using an 8mm hex socket and a breaker bar loosen the oil drain plug at the bottom of the car (Figure 3). 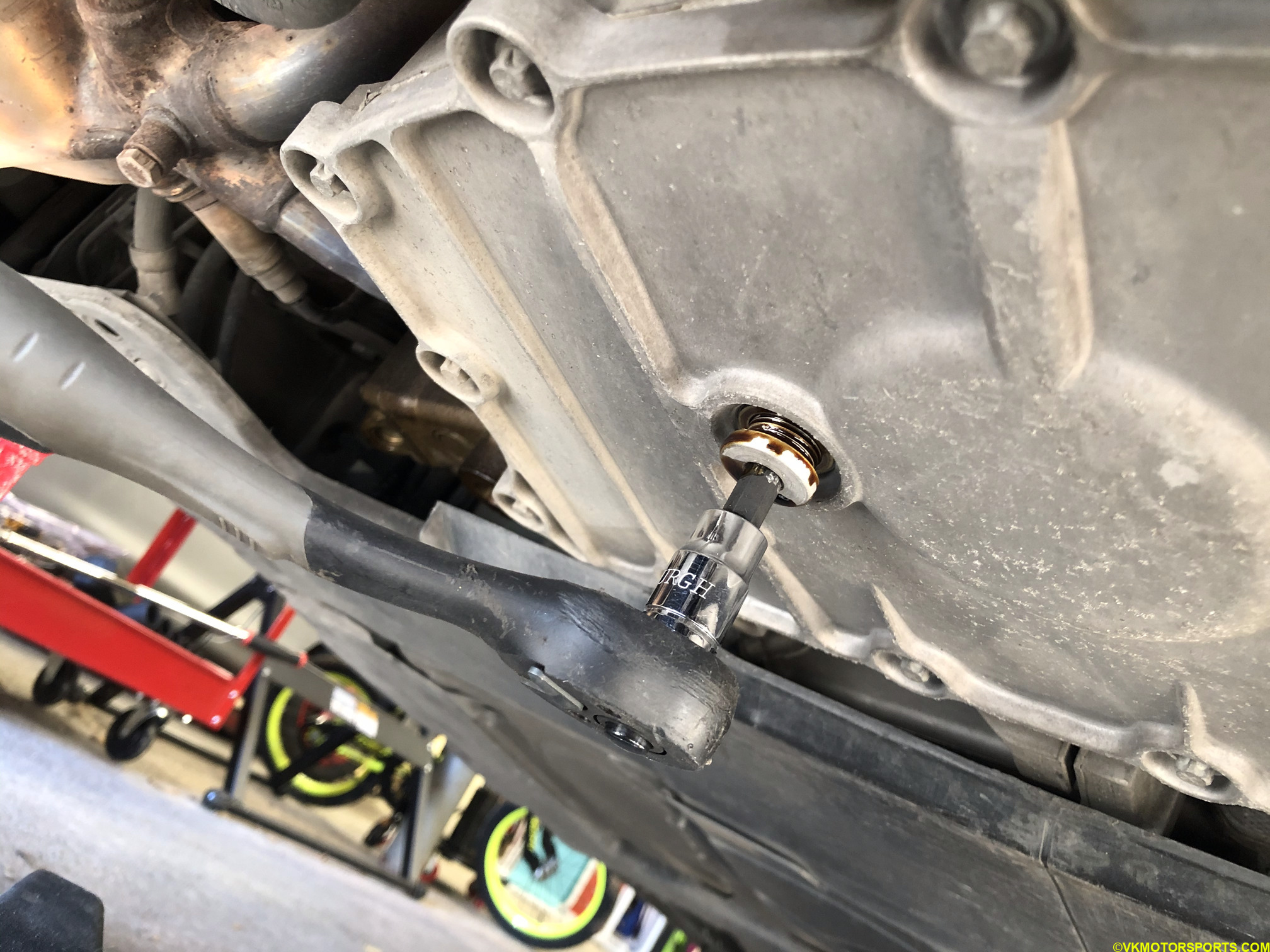 Step 5: Place an oil drain pan below the drain plug before taking it out fully (Figure 4). 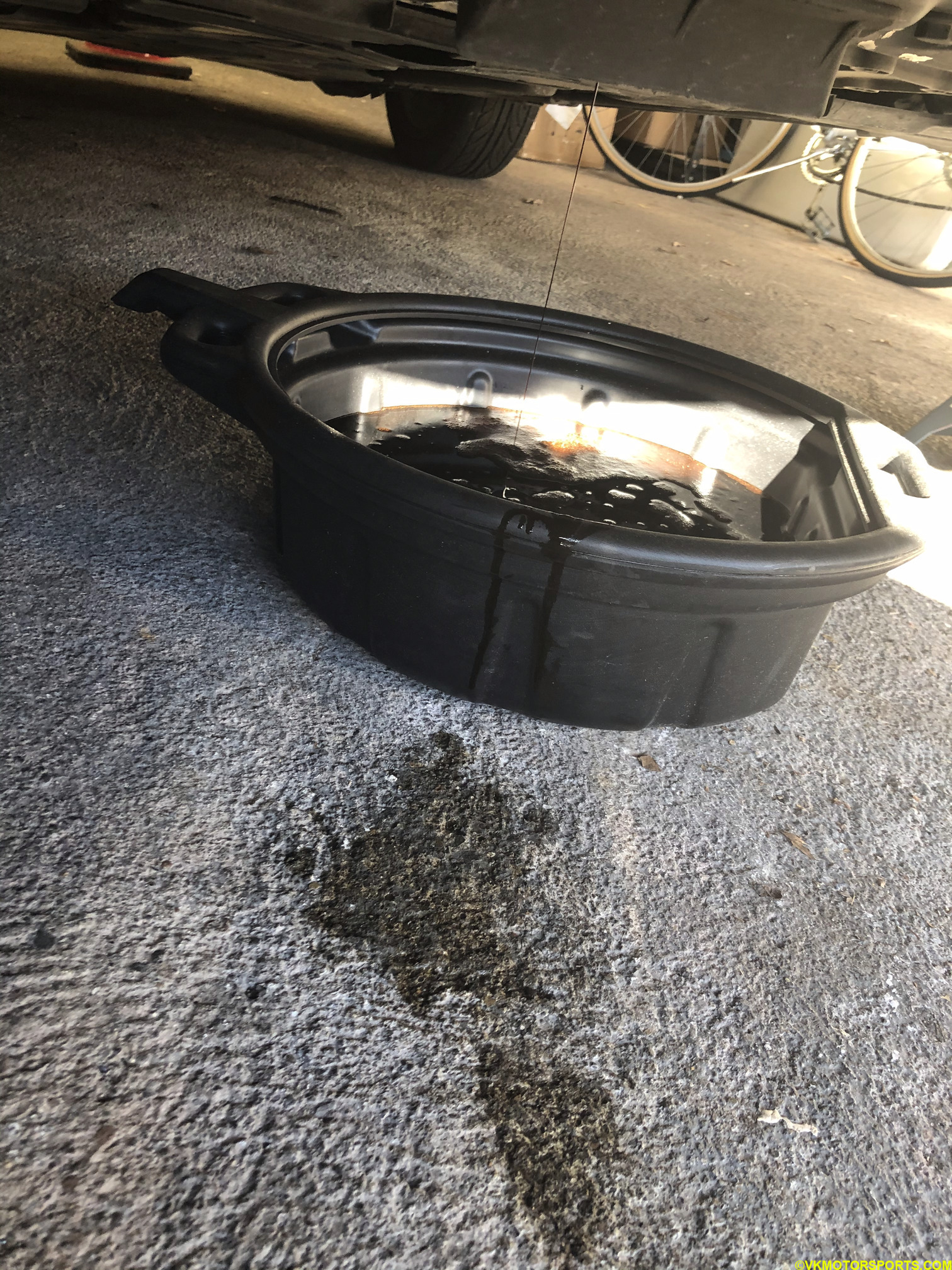 Step 6: Now remove the full drain plug and let the oil flow out (Figure 5). The oil will take about 30-40 minutes to fully drip out. 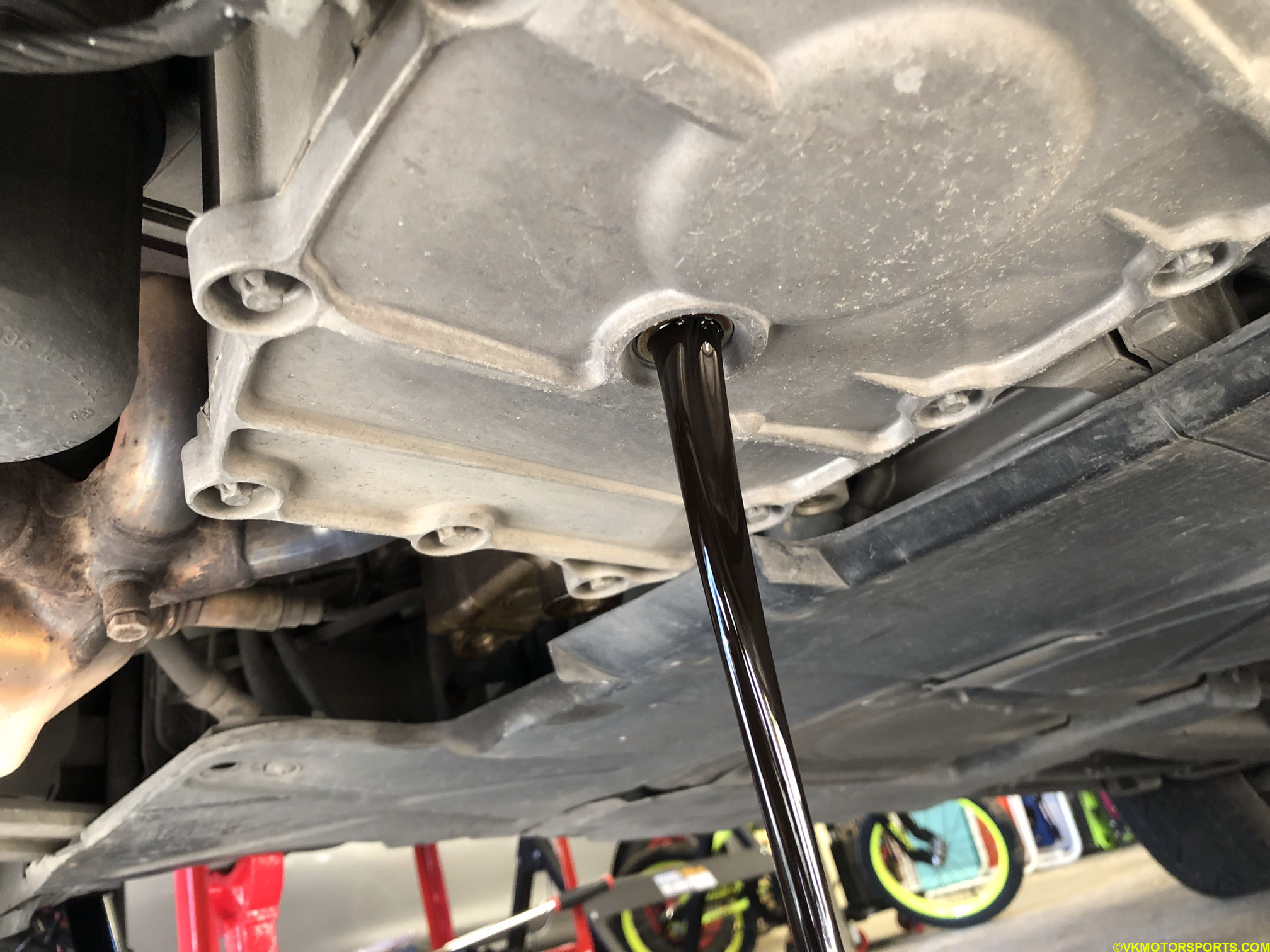 Step 6: Clean the oil drain plug (Figure 6) with a shop towel before tightening it back in with a new washer (Figure 7). Torque the drain plug to 50 Nm (37 ft-lbs). 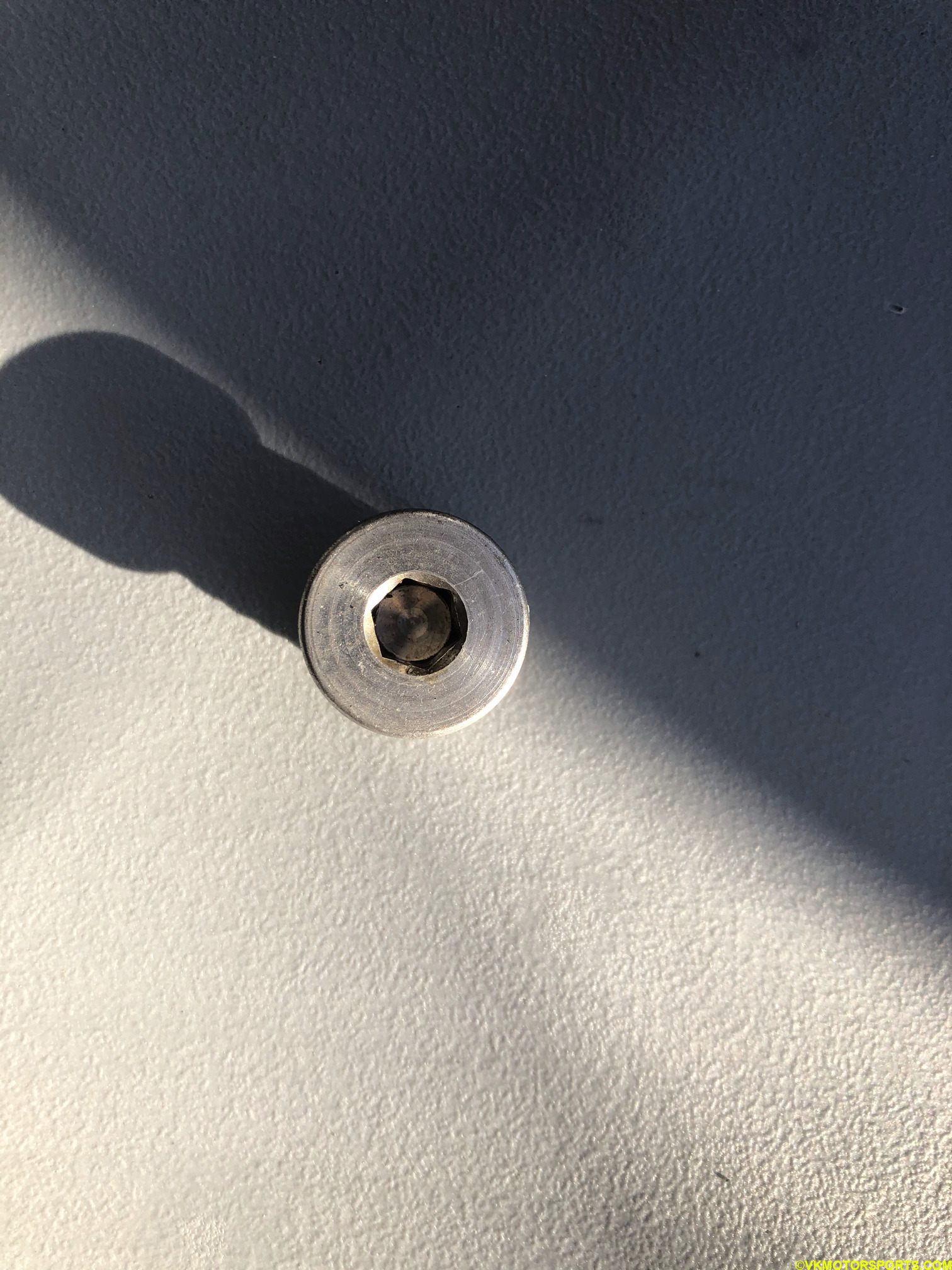 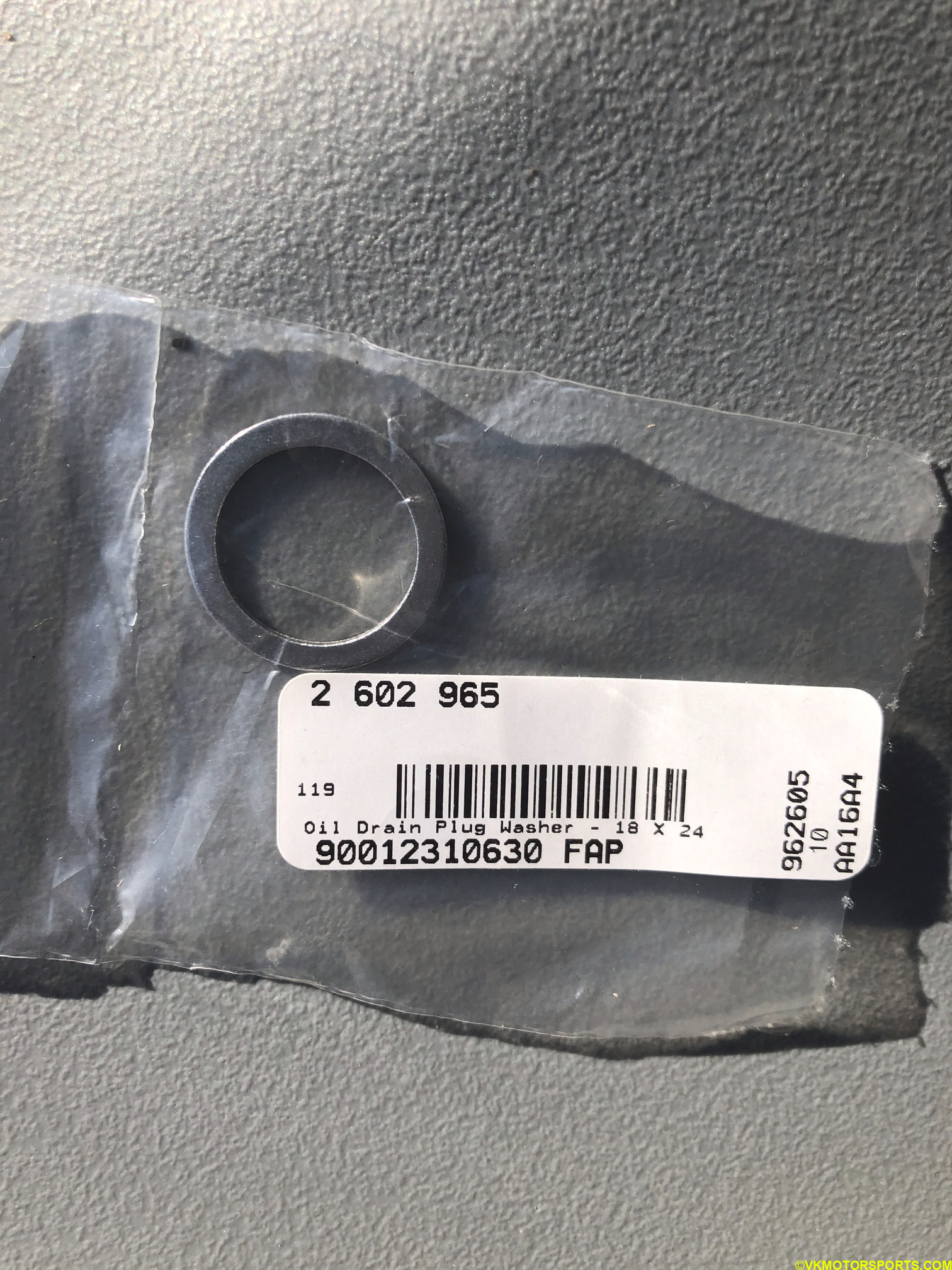 Step 7: Now using a 74mm oil filter wrench (Figure 8) which we purchased for around $6 from Advance Auto Parts and a ratchet open the oil filter housing that’s visible clearly below the car (Figures 9 and 10). 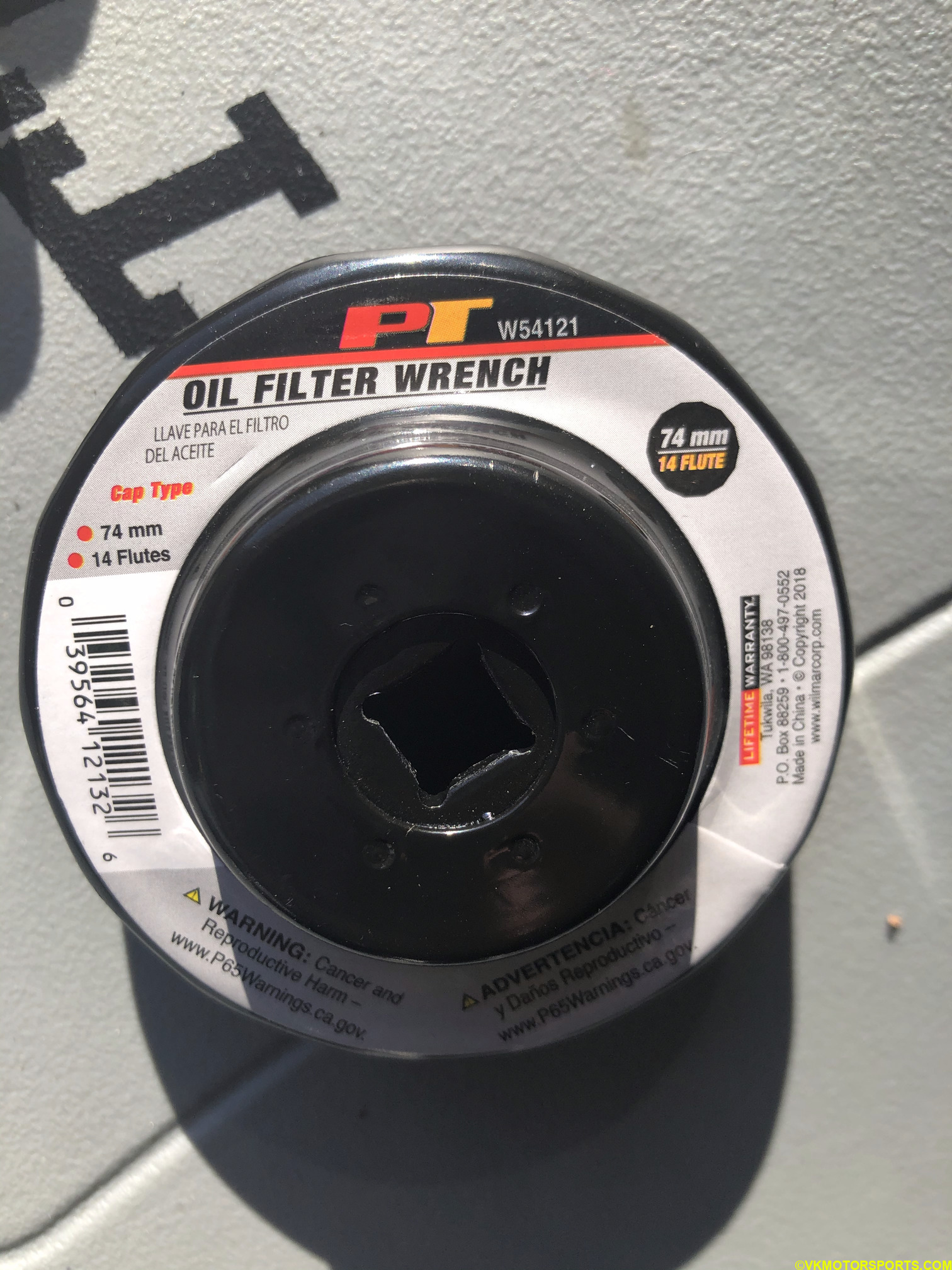 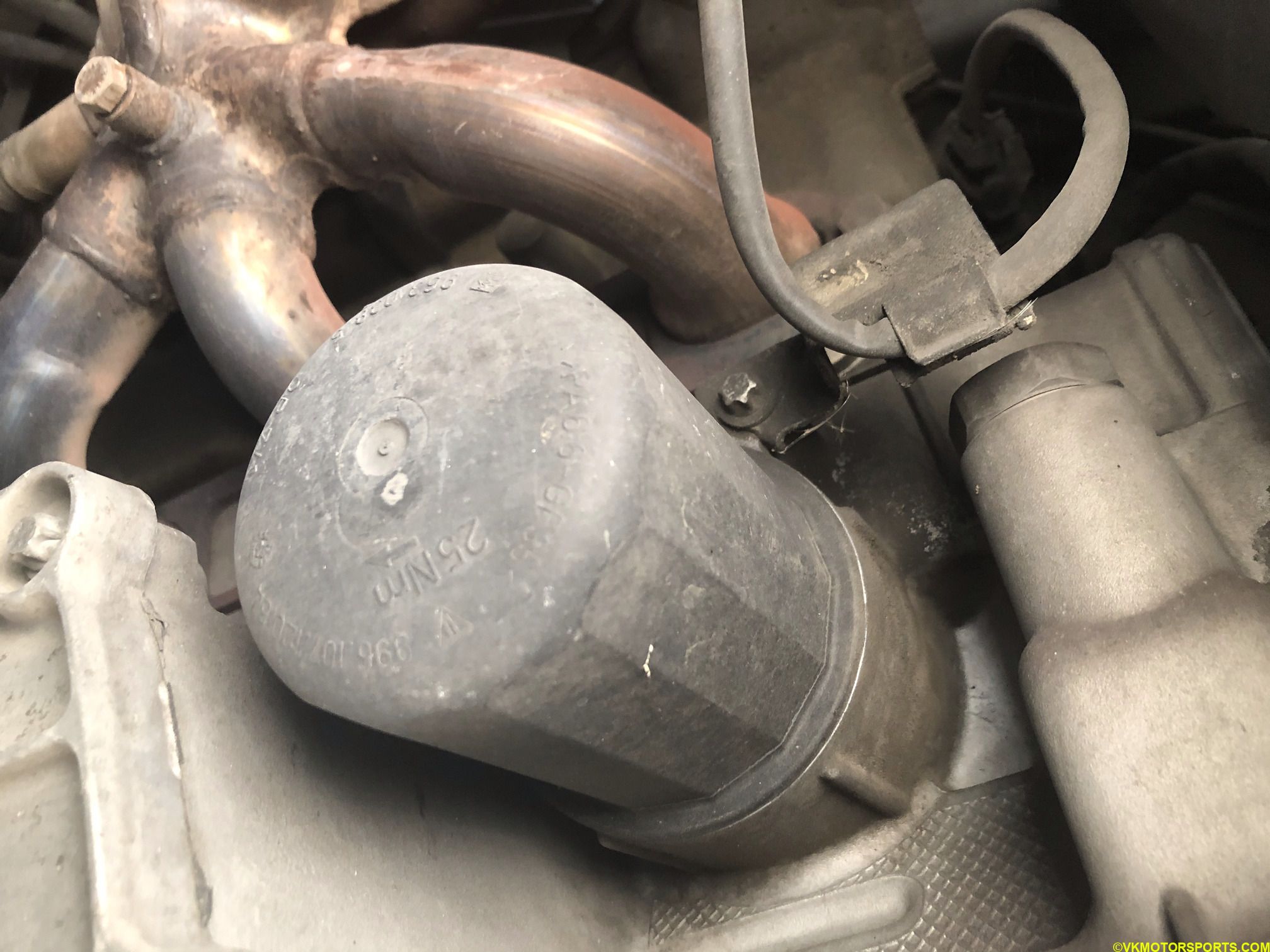 Figure 9: Oil filter housing to be opened with the wrench 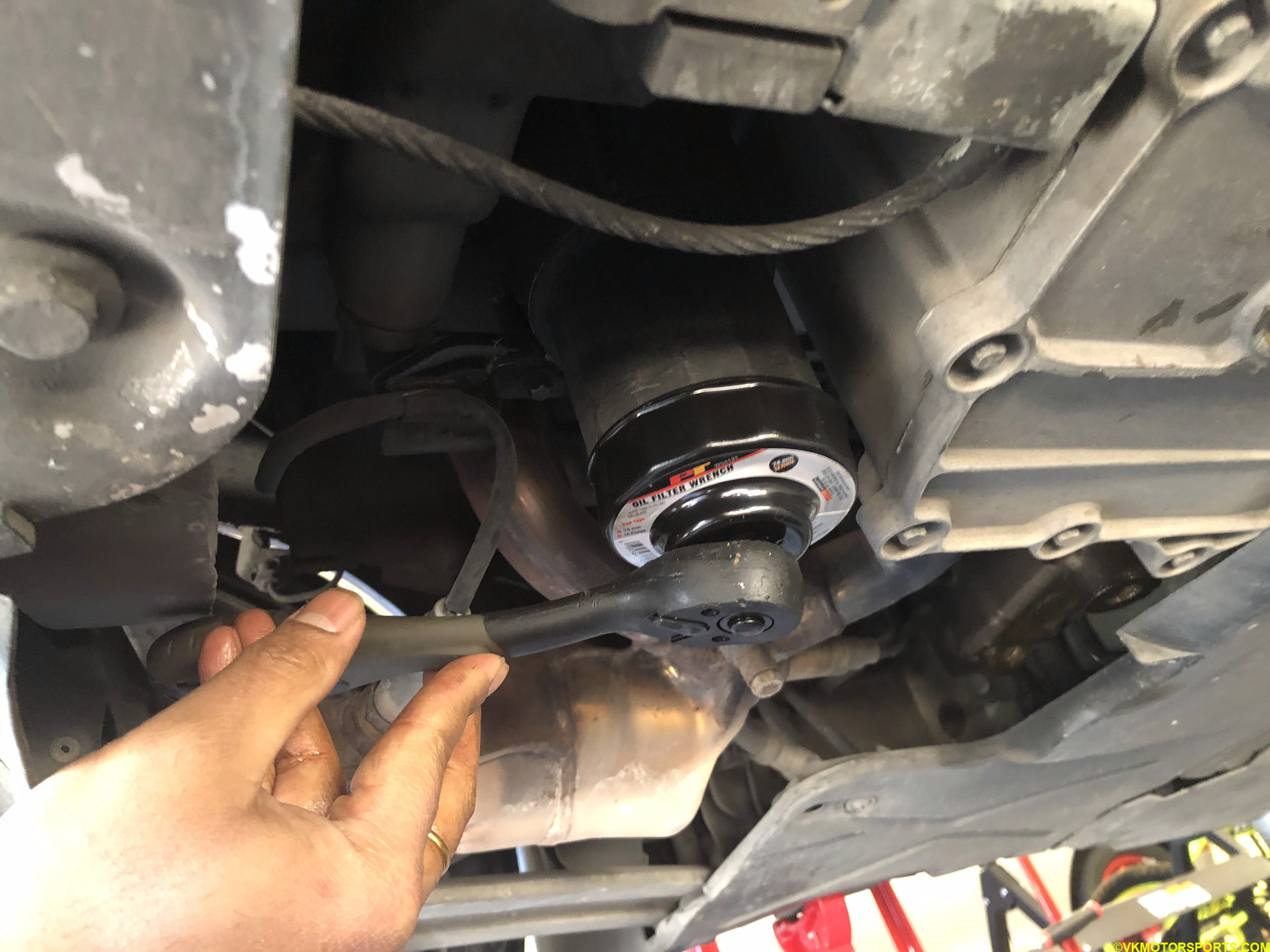 Figure 10: Oil filter housing being opened with the 74mm wrench

Step 8: Place the already full oil drain pan below the oil filter before taking off the housing. 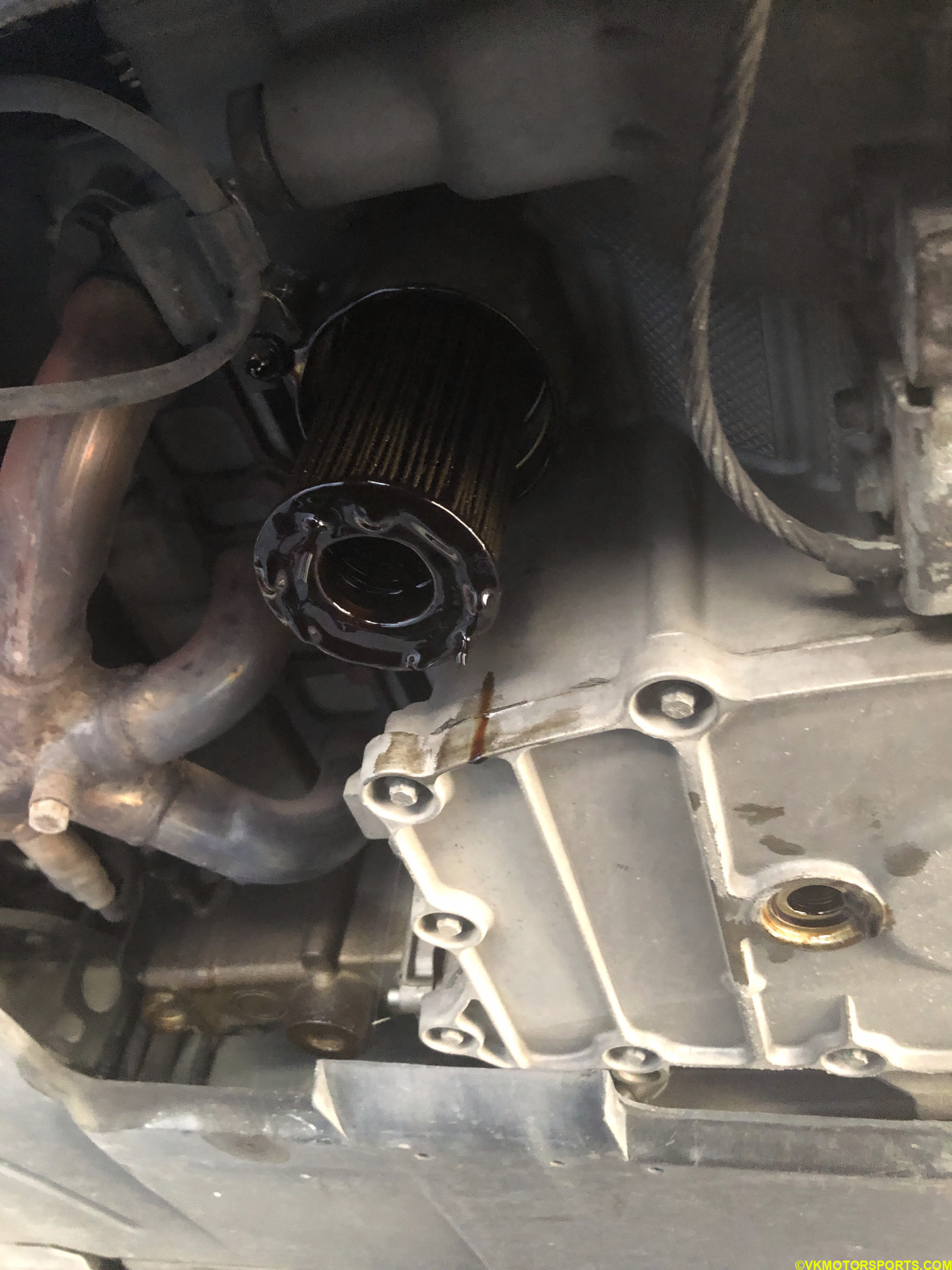 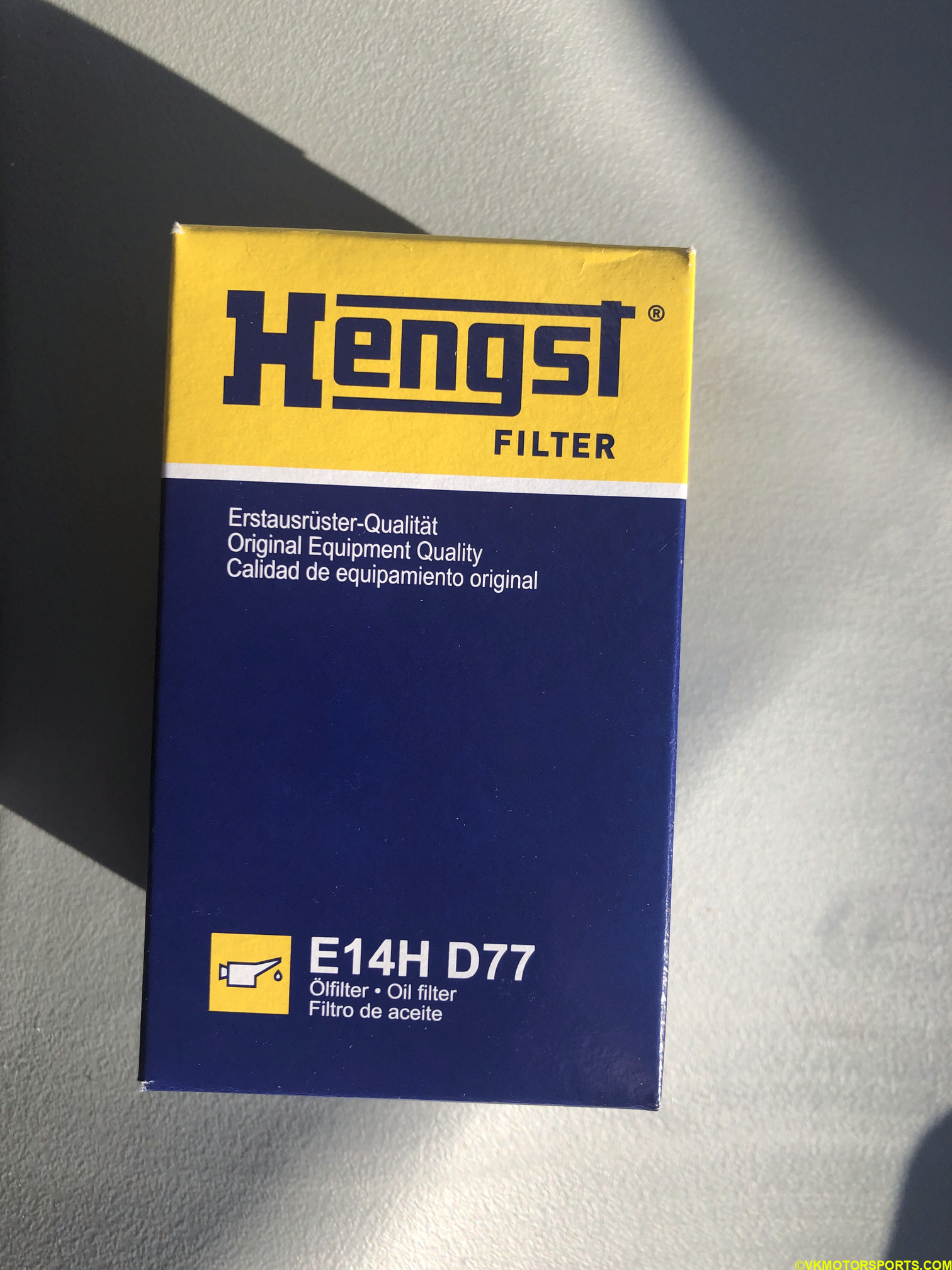 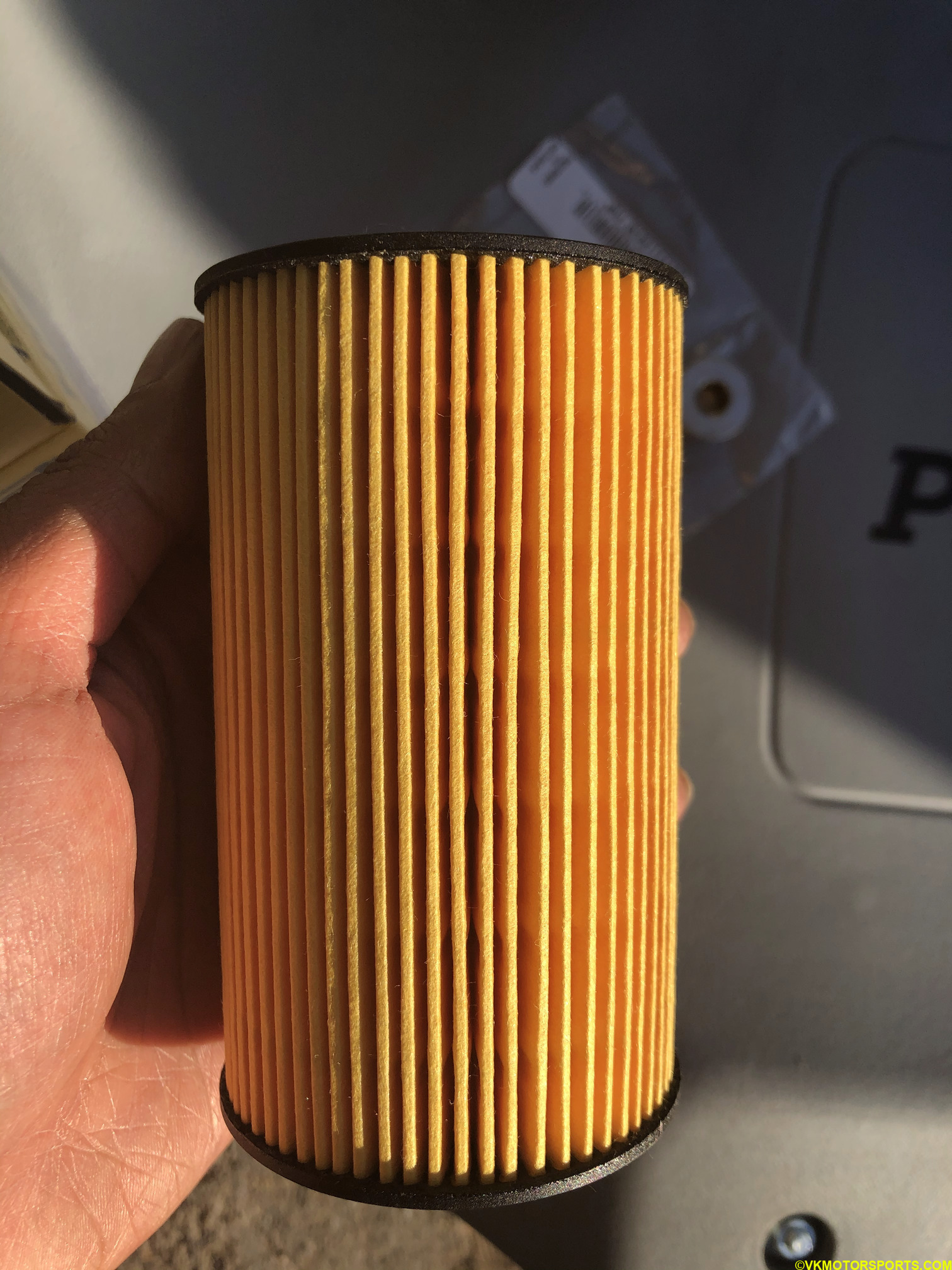 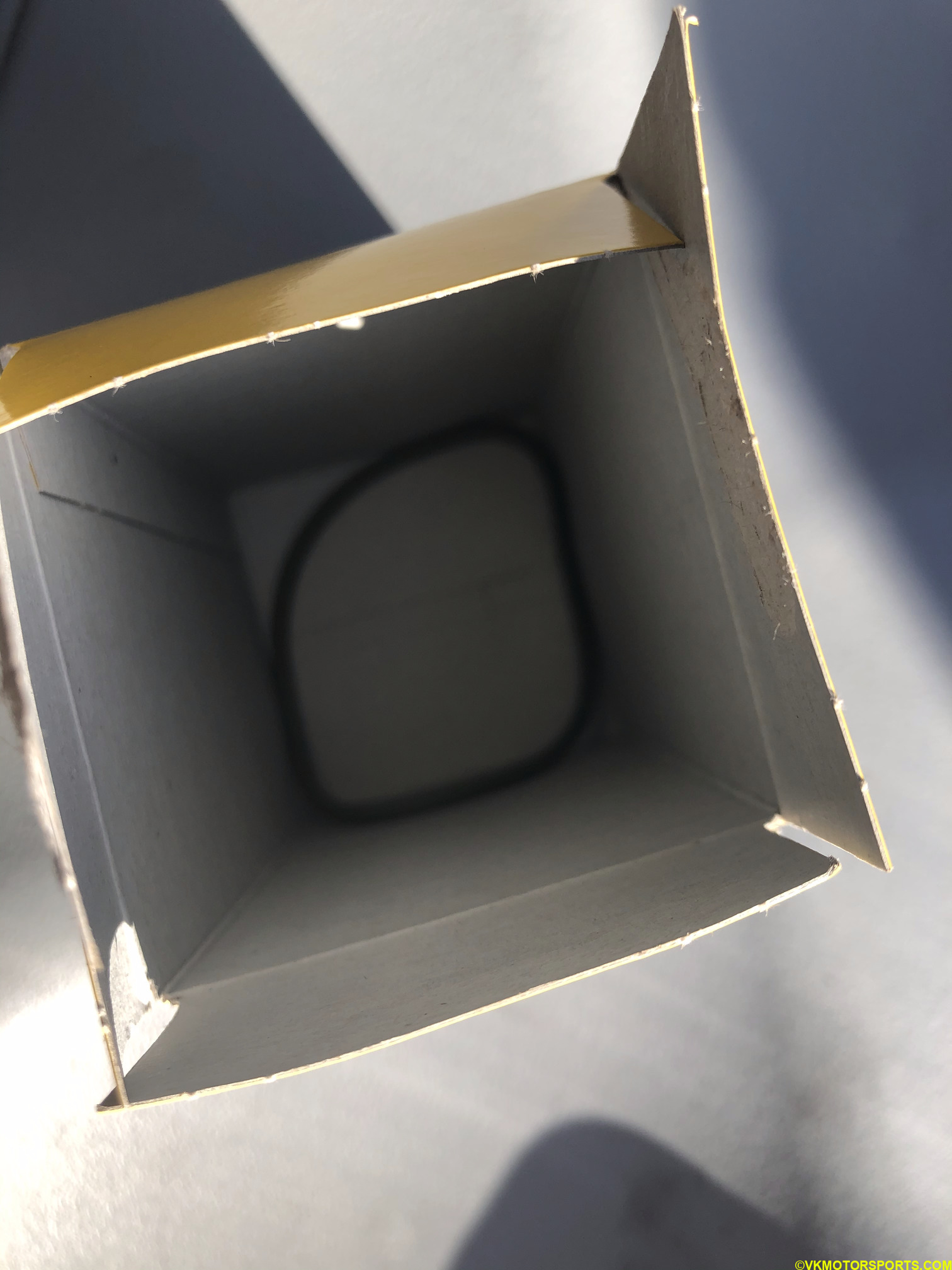 Step 10: Take off the old O-ring (gasket) from the oil filter housing (Figure 15) using a flat screw driver. Replace it with the new O-ring that came from the box (Figures 14 and 16) after applying some fresh 0W-40 oil to the O-ring, and install it tightly as shown in Figure 17. 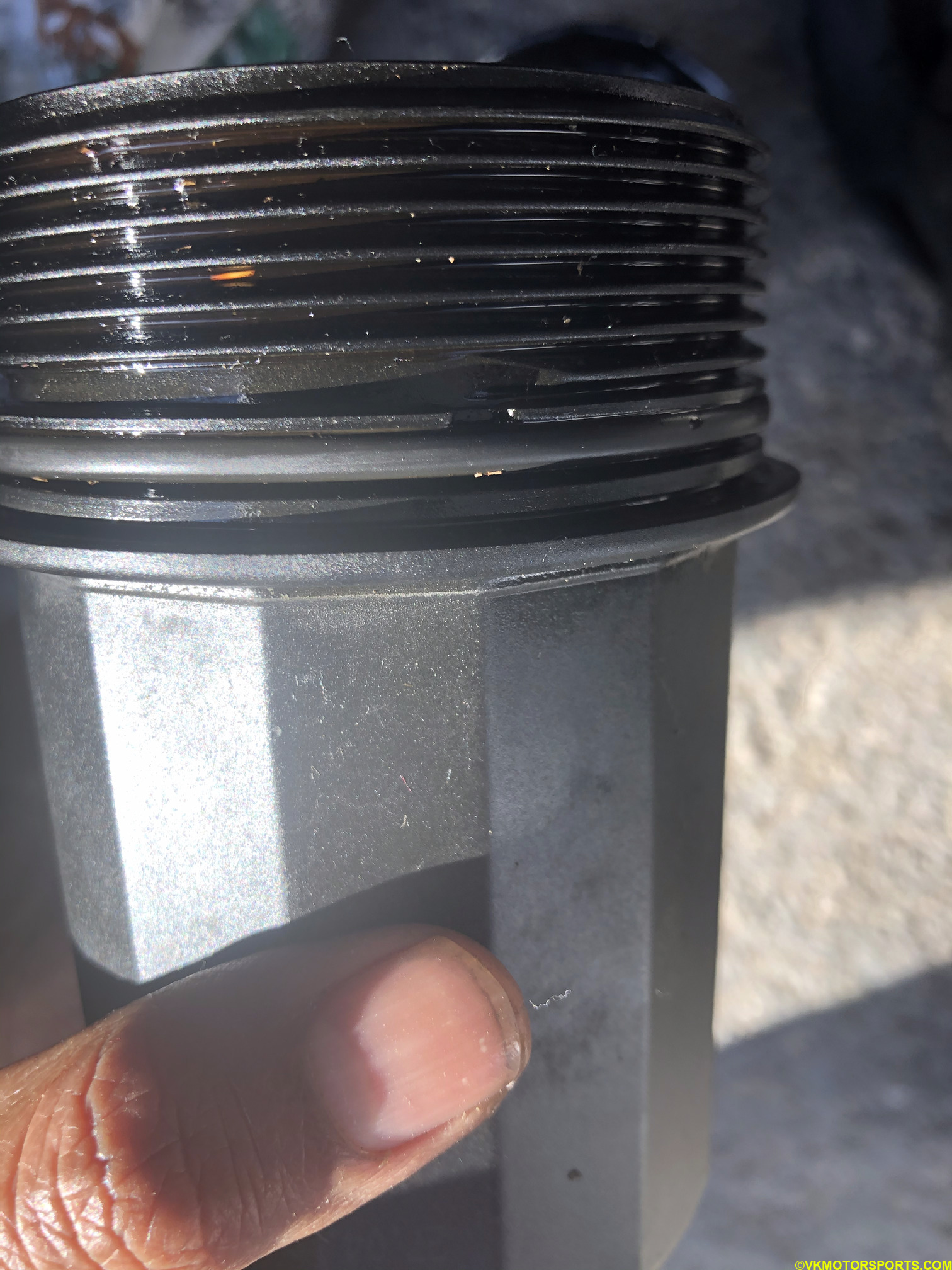 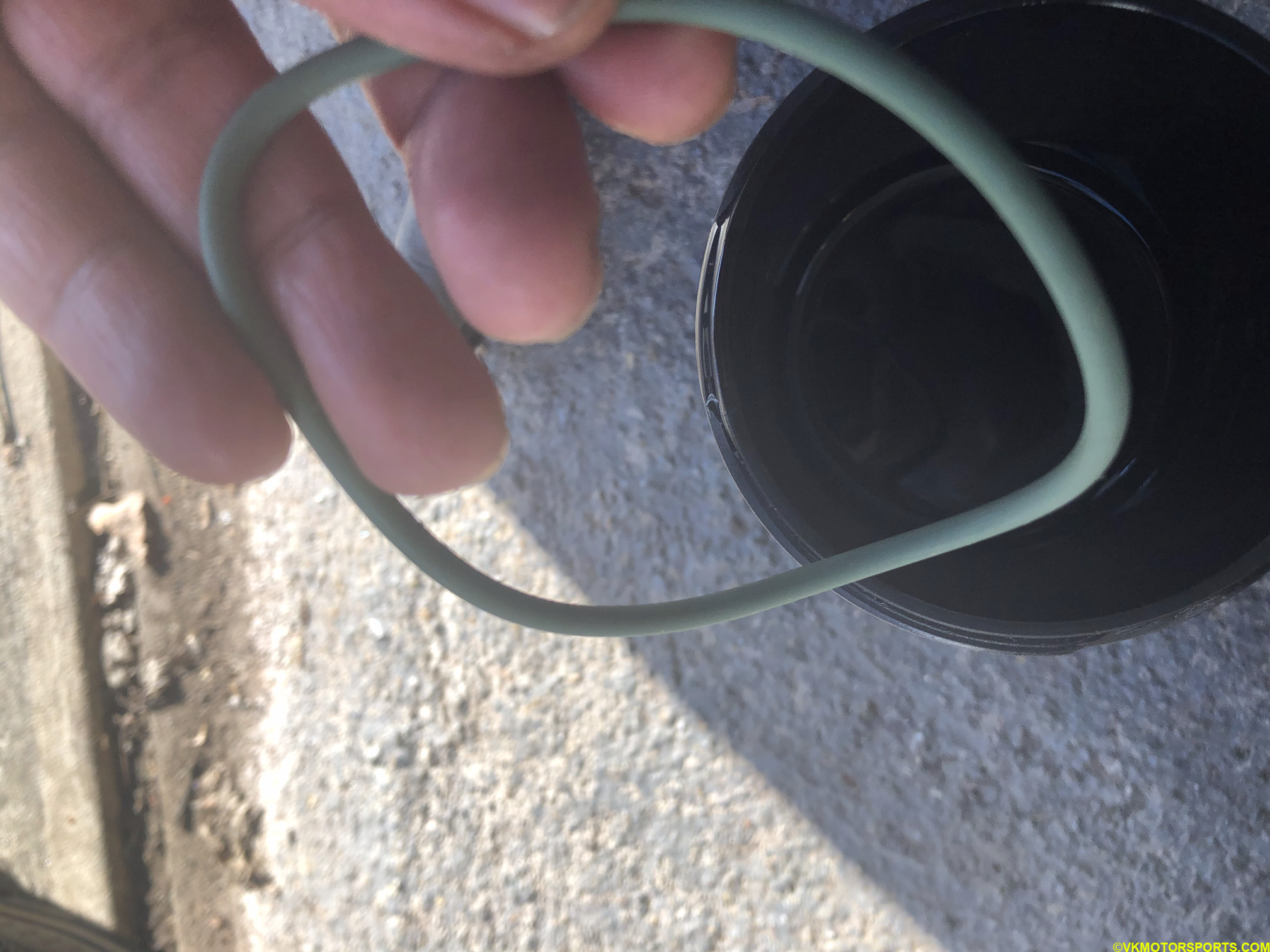 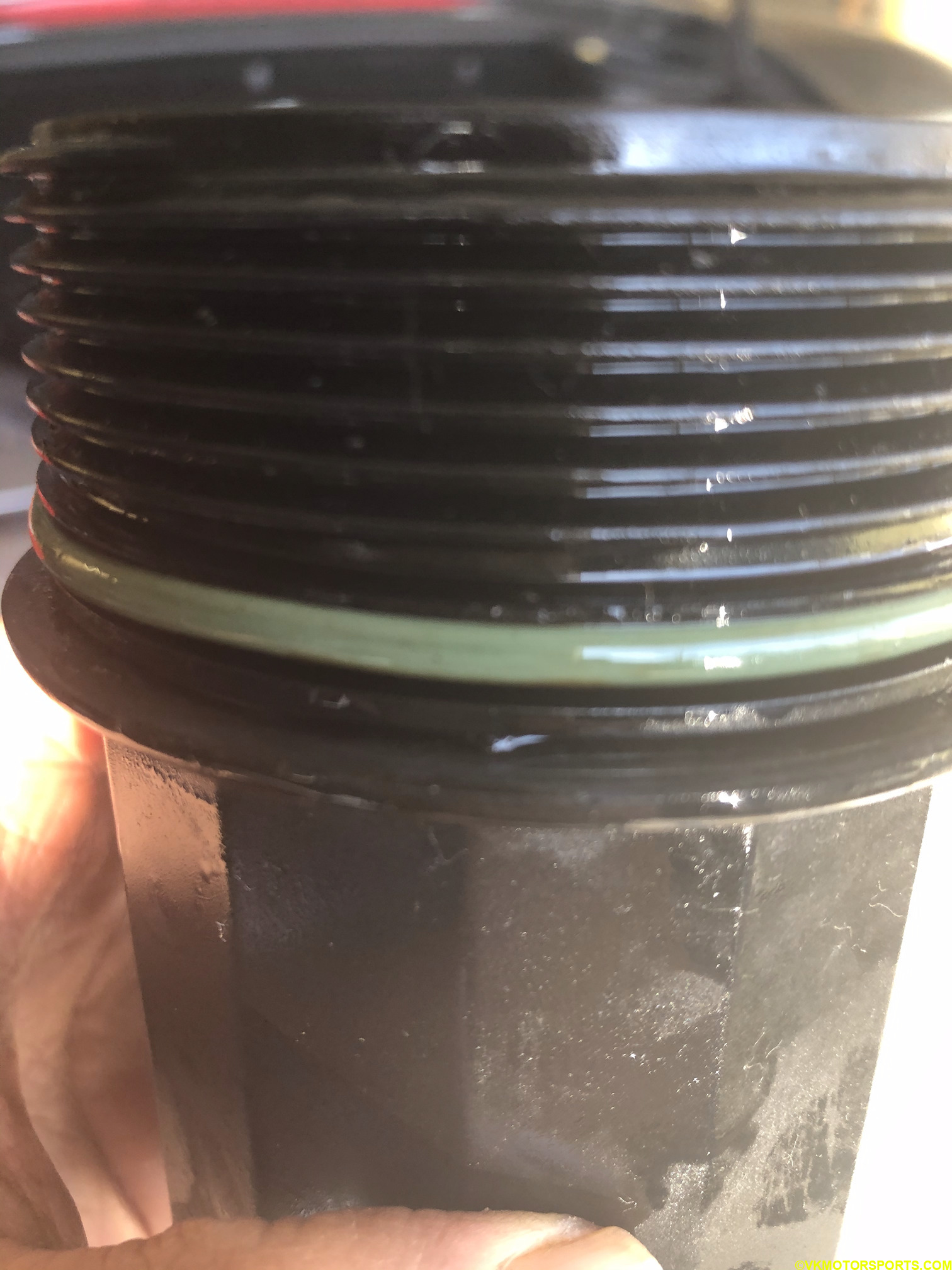 Step 11: We chose the SAE 0W-40 rated oil from LiquiMoly for our task. The Boxster needs 8.875 litres of oil and the oil cans come with markings to make sure you can correctly pour the right amount in. You will need a funnel to do this. Each canister contains 5 litres of oil, so you need two of them. 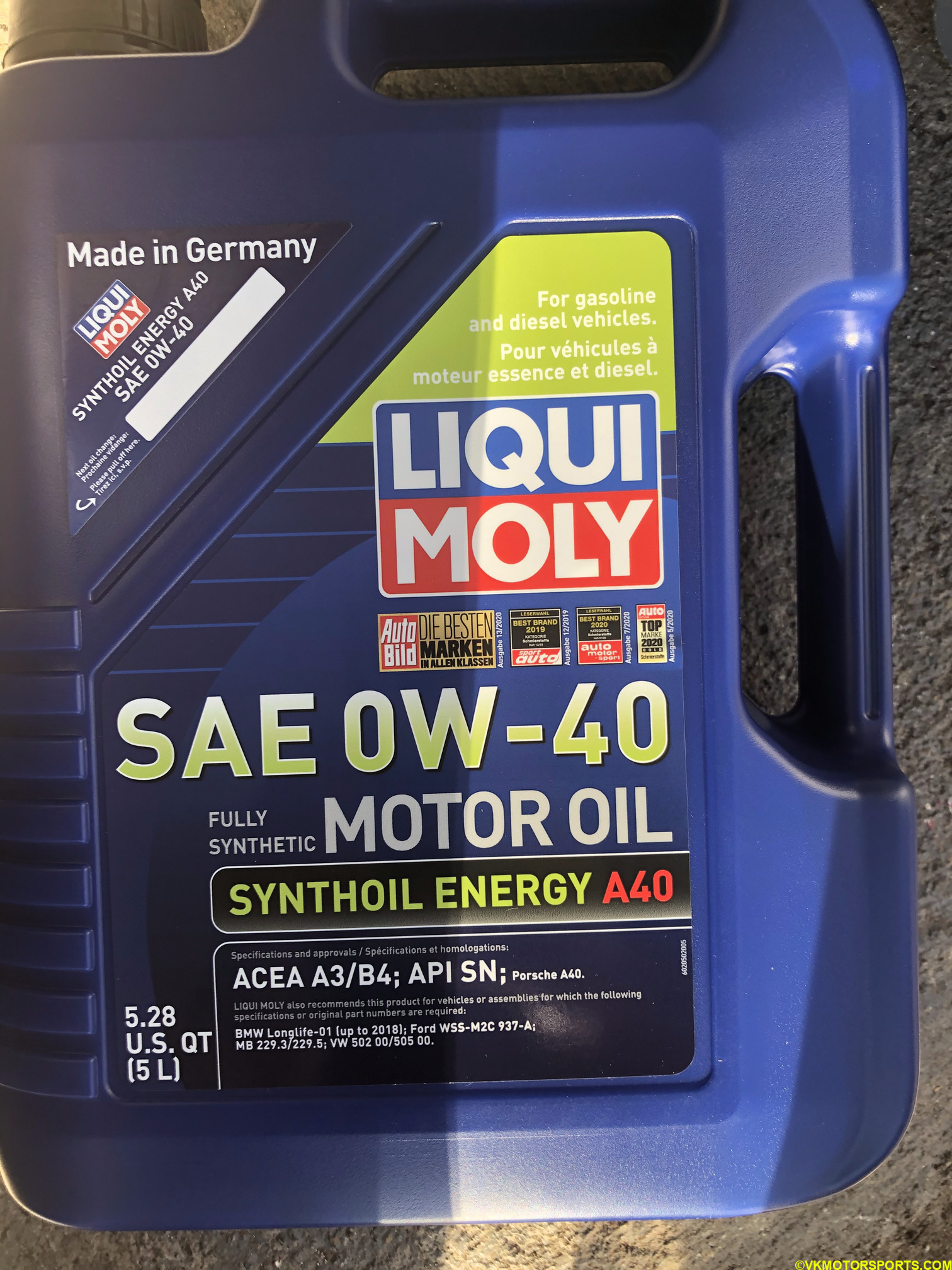 Step 12: Fill up half the filter housing with fresh oil as shown in Figure 18. 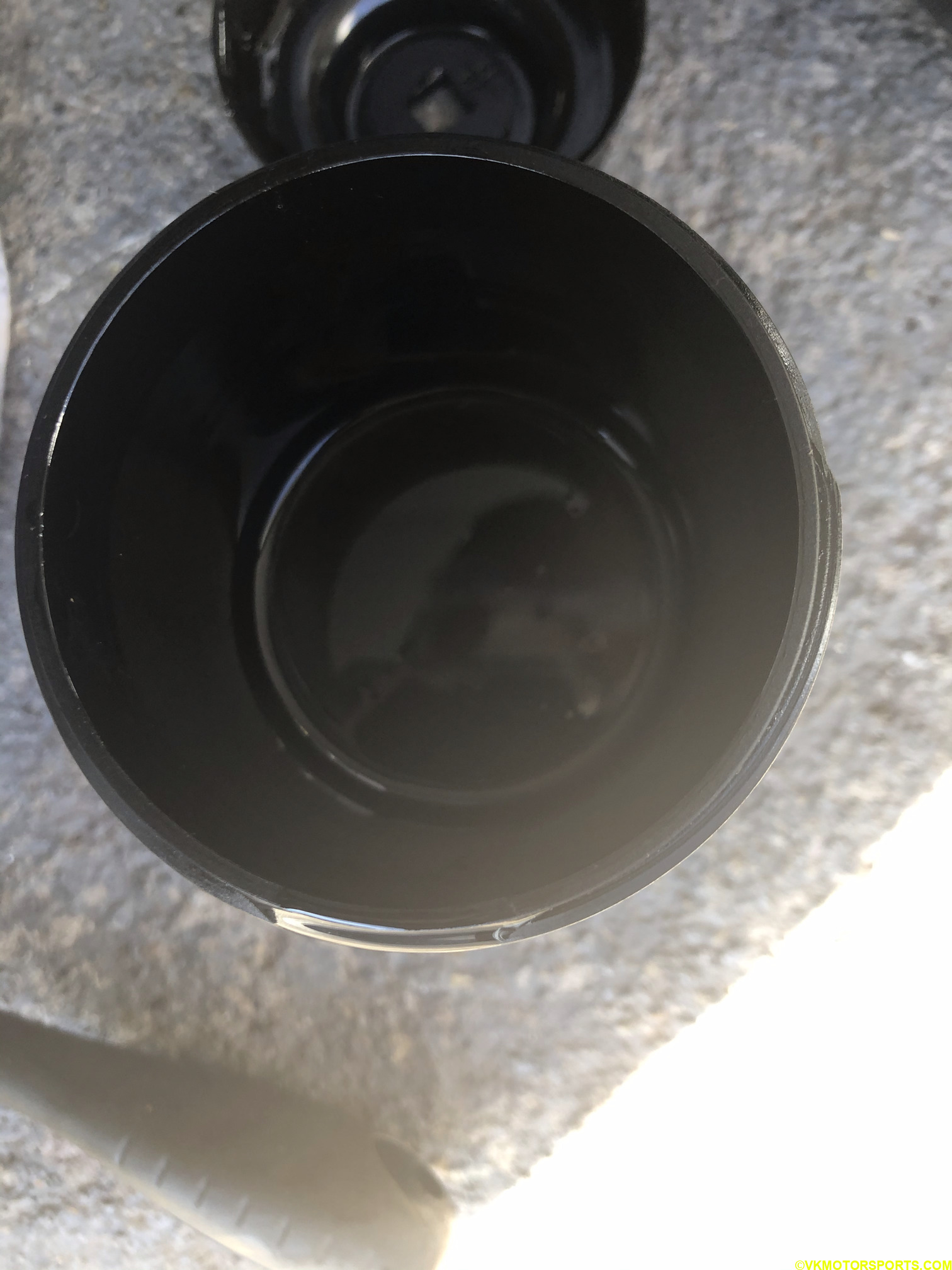 Figure 18: Fill half the filter housing with fresh oil

Step 13: Install the new oil filter in the slot where it should be (Figure 19) and then cover it with the filter housing that has been half filled with oil. After you do this it should look like Figure 9. 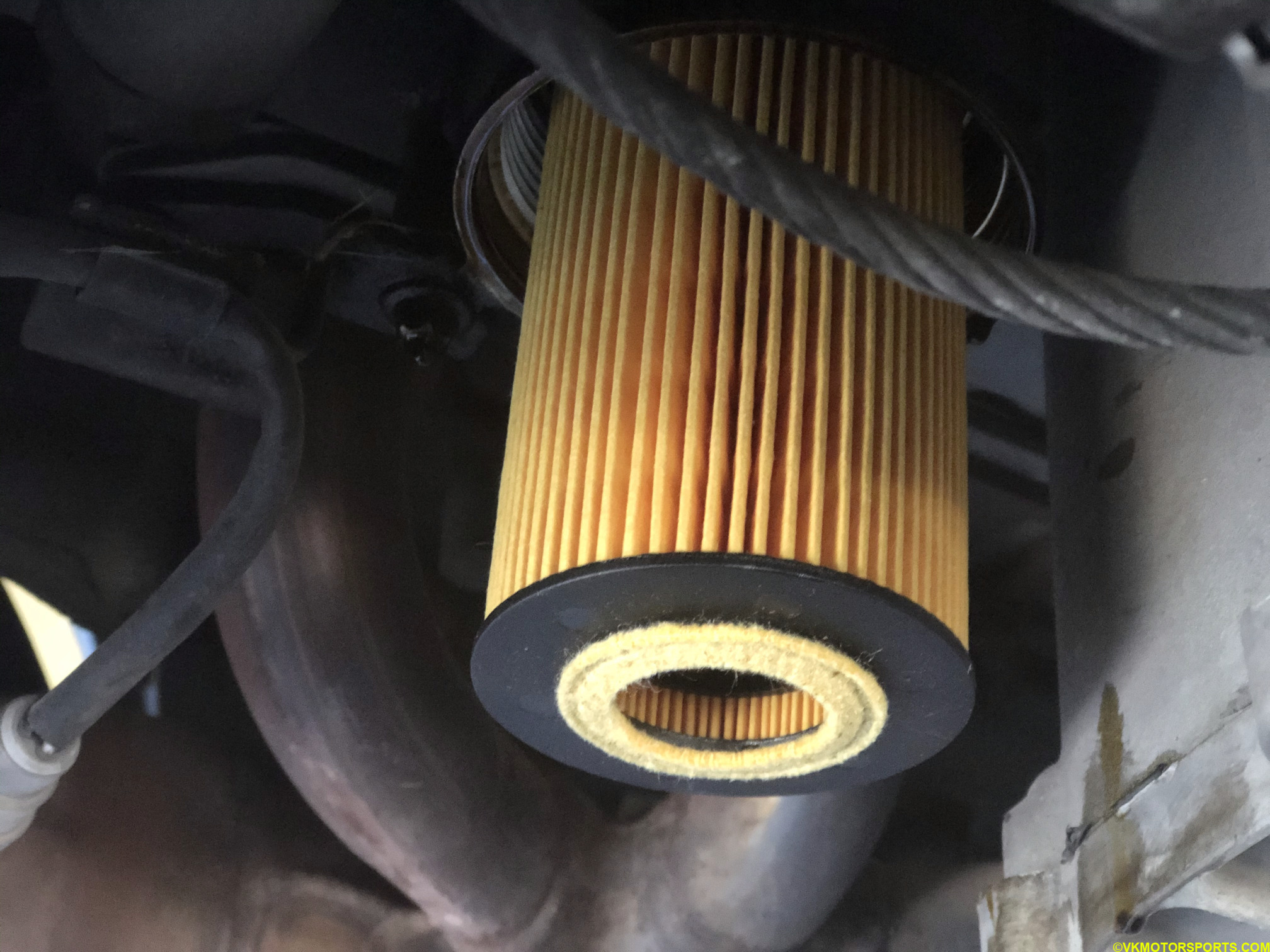 Figure 19: Install the filter in the slot

Step 16: Take the car off the jack stands safely and level the car on the ground.

Step 17: Start the car and check for any leaks all over. Drive the car for about 10-15 minutes to make sure the oil has reached all portions of the engine and check for leaks again.

The oil change is now complete. Dispose of the old oil at an auto-parts store that accepts oil for recycling. 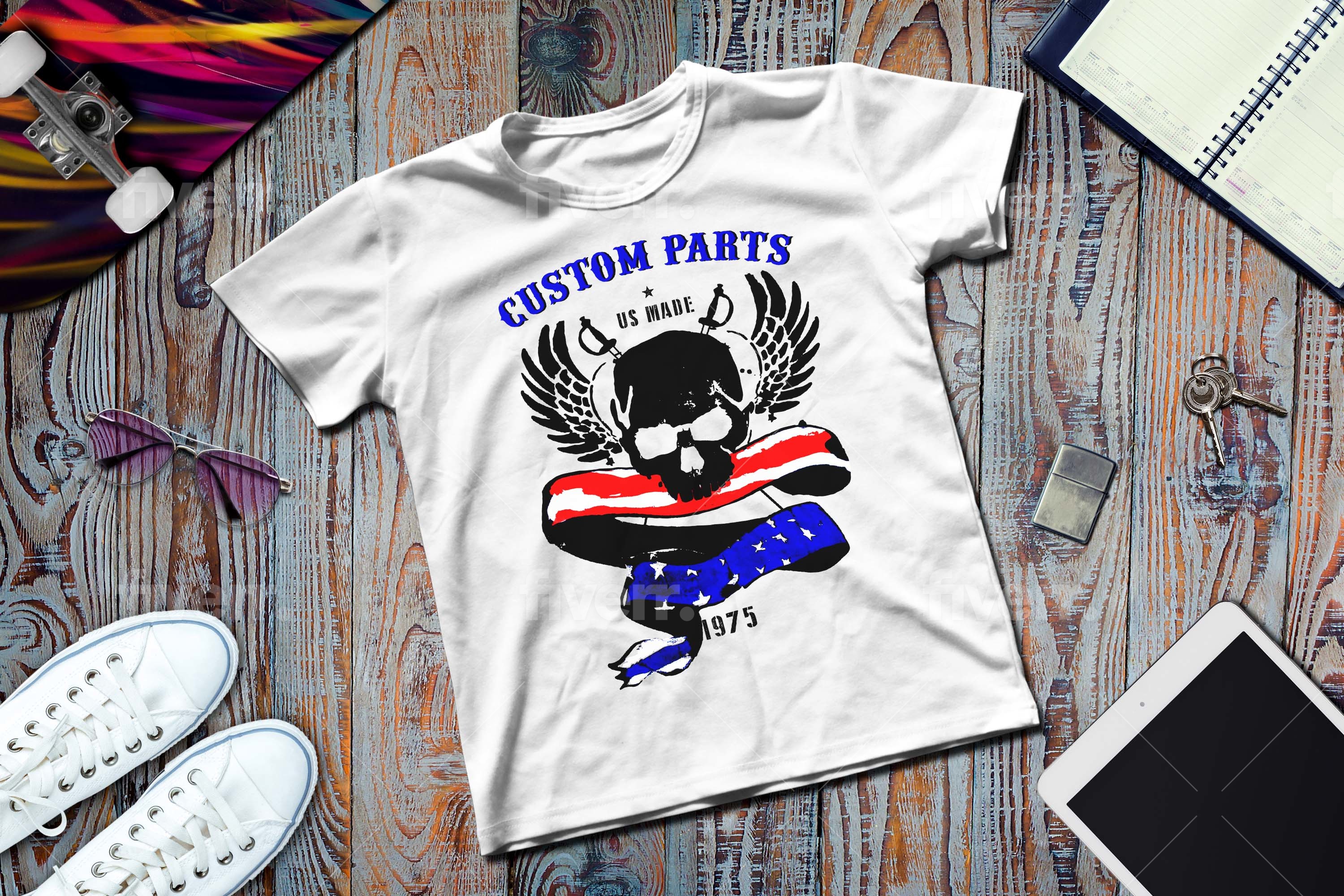 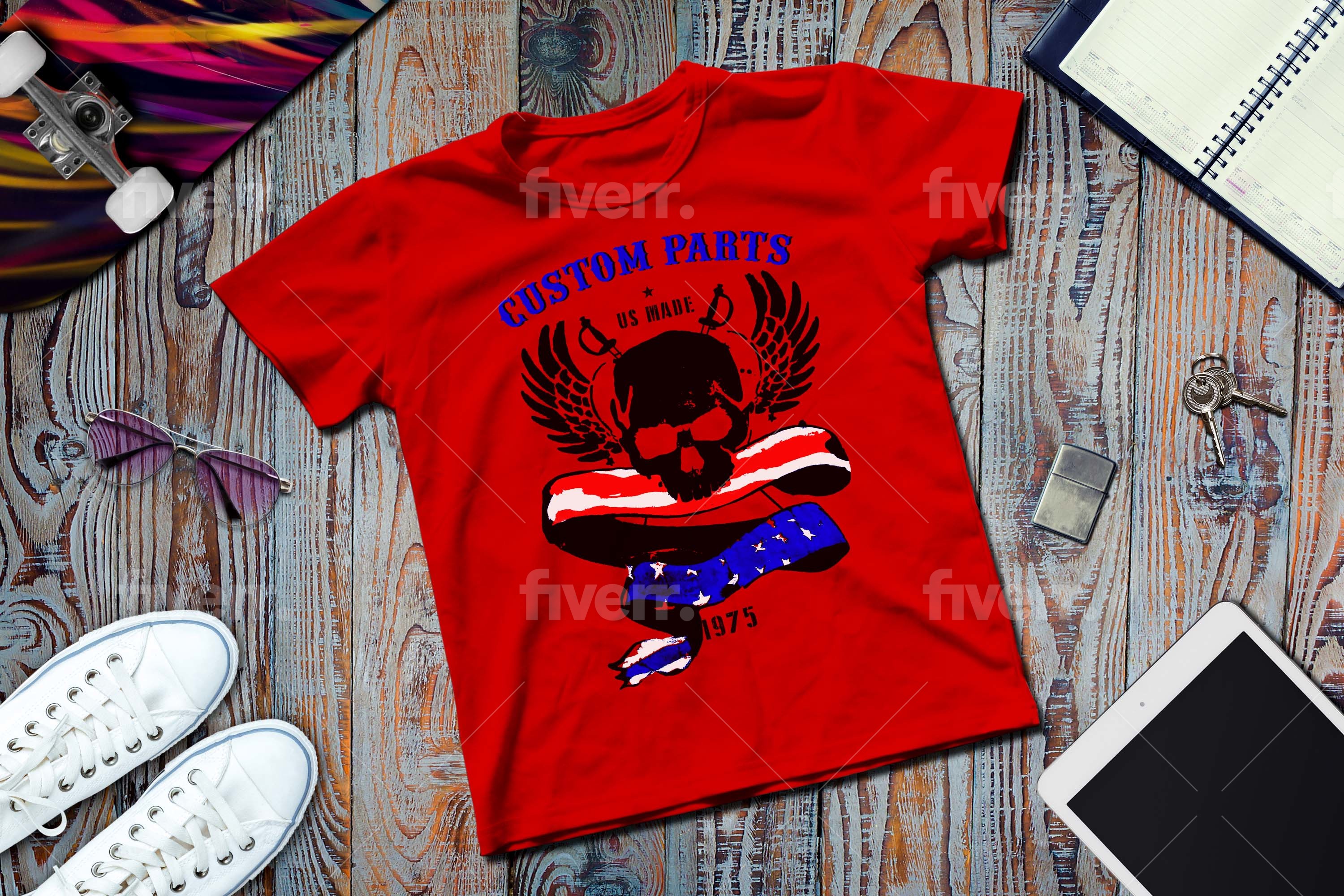